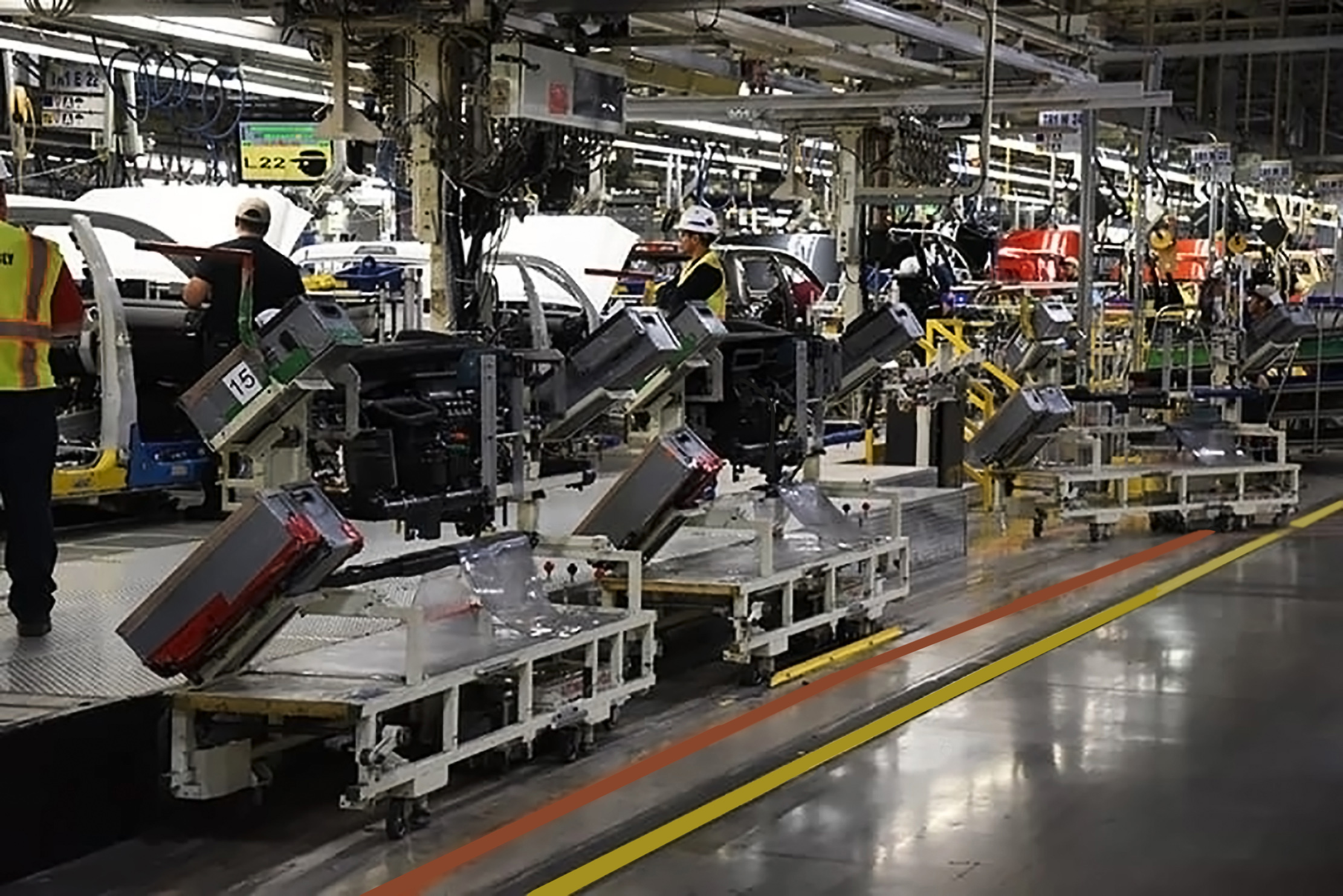 A visual workplace is a compelling operational imperative. It's crucial to daily performance and central to your war on waste, vastly reduced lead times and an accelerated flow. Learn how visual devices create a workplace that is self-ordering, self-explaining, self-regulating and self-improving—where what is supposed to happen does happen, on time, every time, day or night, because of visual solutions.

Join Gwendolyn D. Galsworth, a leading visuality expert, as she defines visual workplace principals and practices and demonstrates what workplace visuality is and why it is indispensable on your journey to operational excellence. Learn the logic of Galsworth's 10-Doorway Model, in which visual methods work together to create remarkable bottom-line results and a spirited and engaged work culture. Then see those visual methods in action at a world-class Toyota Motor Manufacturing Texas facility. Whether you are already on your journey to visual excellence or about to begin, this event will move you forward. 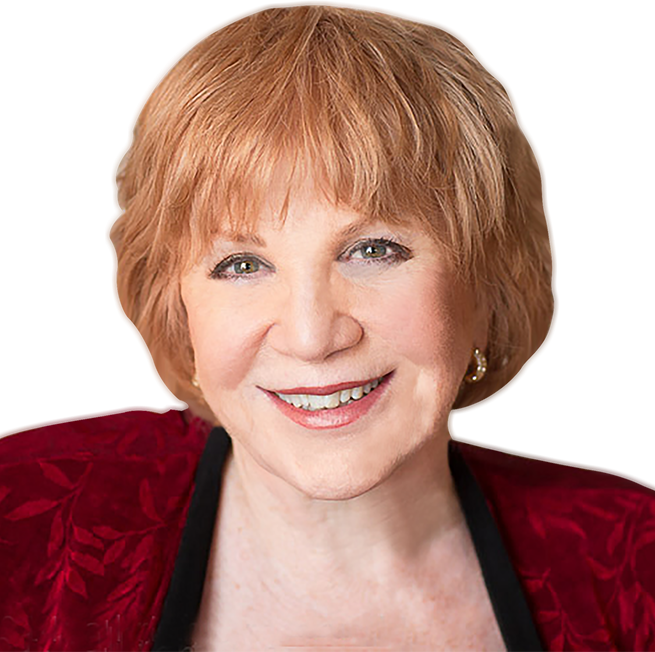 Gwendolyn D. Galsworth, Ph.D., is the founder and president of Visual Thinking Inc. (VTI), a training, research and consulting firm, and of The Visual-Lean Institute®, an organization that trains and certifies trainers in an array of visual workplace methodologies. Across 30 years of hands-on implementations, she has created and codified the knowledge and know-how that now define workplace visuality and visual management.

She is a Fellow on the Shingo Institute Faculty and author of many books. She leads visual conversions and trains trainers around the globe, helping companies accelerate their rate of transformation, strengthen cultural alignment, and achieve long-term sustainable results through visuality. Galsworth’s radio show draws some 30,000 monthly listeners. Visit visualworkplace.com for podcasts and more than 100 articles.

TMMTX is a state-of-the-art manufacturer located on a 2,000- acre complex on the south side of San Antonio. This leading-edge facility builds the Tundra and Tacoma, two of the toughest trucks on the road. TMMTX is the first U.S. facility to position suppliers on the same grounds as the main assembly plant; they manufacture door glass, seats, headliners, door panels, steering wheels, switches, carpet, windshields, fuel tanks, exhaust systems, stamped parts, tire and wheel assemblies, and more. On-site supplier integration saves time and shipping costs, improves overall manufacturing efficiency, and allows for a better partnership between the suppliers and Toyota.

The first second-generation Tundra pickups rolled off the line here in 2006; this is widely considered to be the biggest and most important launch in Toyota's 50-year U.S. history. Originally made for 150,000 units/year, TMMTX now produces more than 200,000 units/year. The assembly line boosts a combination of human and robotic team members. Affectionally dubbed “Godzilla,” the site’s largest robot picks up and lowers freshly-welded truck cabs from the second story onto the first-floor production line. Truck Camper Magazine stated, “TMMTX runs like a Swiss watch—robotic and human gears intermeshing in perfect rhythm. It works so well you almost don’t appreciate it.” Learn more at toyotatexas.com.

Wednesday, June 17, 2020
8:00 a.m. – 4:30 p.m.
Hear Galsworth discuss her unique approach to workplace visuality and learn about the principles, concepts, methods and tools that illisutrate what a visual workplace is and why it’s so important. You'll ee dozens of actual visual solutions invented by operators, supervisors, plant managers, and CEOs who have learned how to think visually and earn about the triumphs and remarkable outcomes of a visual conversion. Consider the implications for your own company and envision your next steps.

Thursday, June 18, 2020
8:00 a.m. – 12:00 p.m.
Board the bus at the hotel and travel to TMMTX. TMMTX staff will meet you in their state-of-the-art visitor center and brief you on their operations. After a tour of this world-class, leading Toyota facility, you will return to the visitor center for a round of Q&A. Your morning at TMMTX also includes a debrief with Galsworth and a discussion of TMMTX’s unique visual characteristics and outcomes.

PARTICIPANT BENEFITS
WHO SHOULD ATTEND

This event will benefit practitioners at all levels of the lean enterprise at any point on their lean journey. 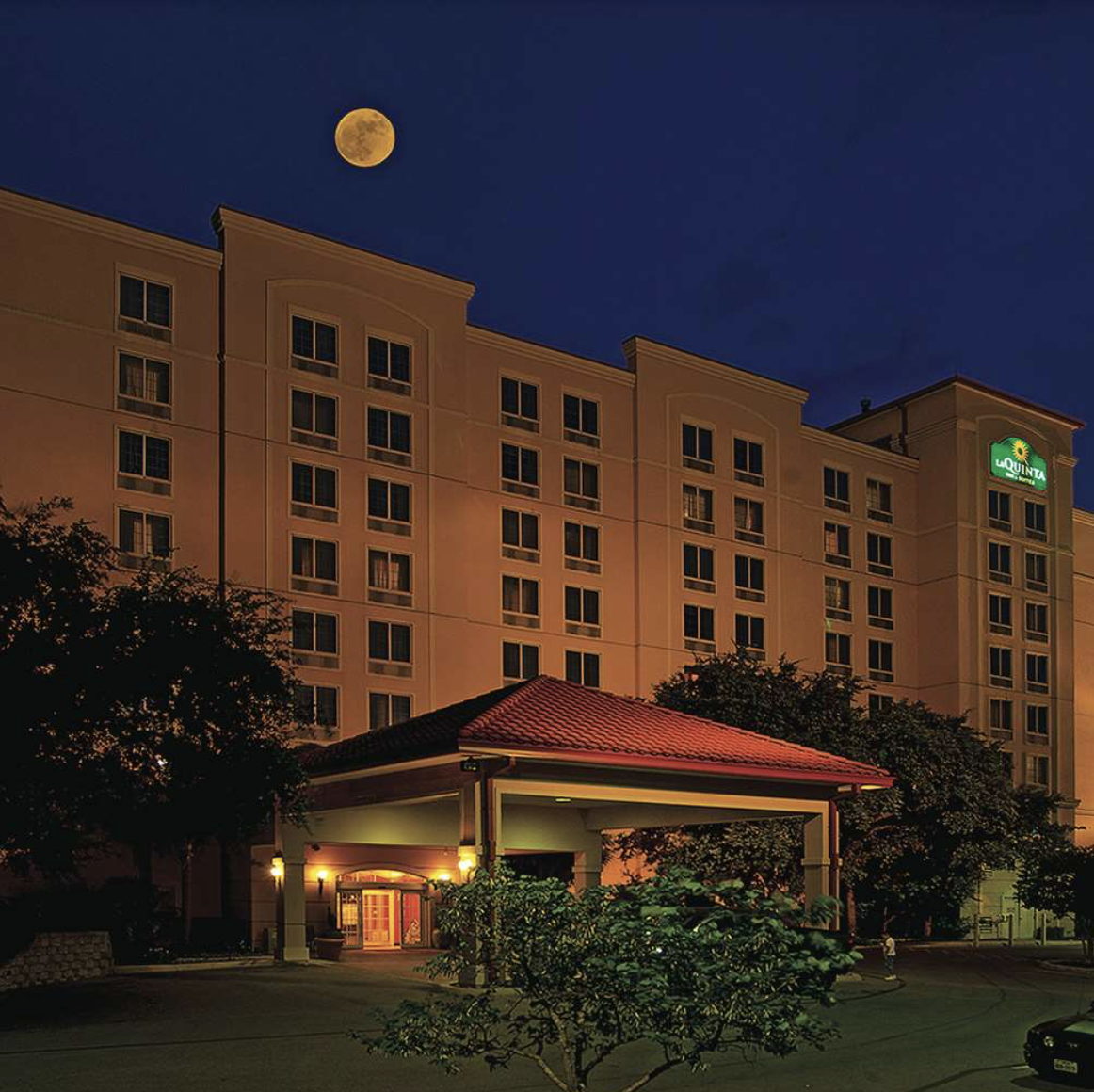 Ask for the M2 Global/AME discounted room rate of $85.00 (plus tax) includes breakfast. 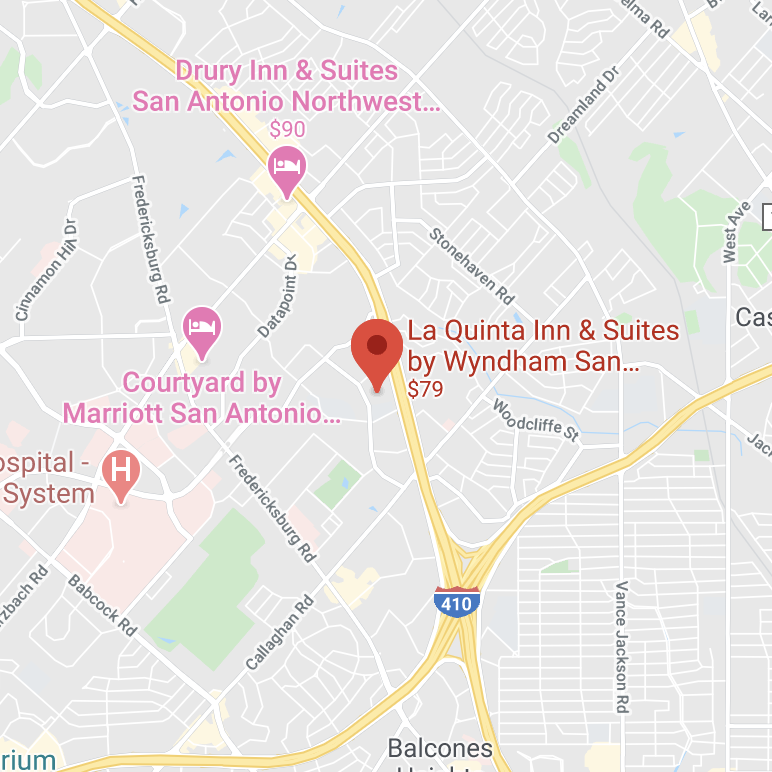