Skilled workforce of America. The fate of western civilization depends on manufacturing.

Best known for playing mail carrier Cliff Clavin on the sitcom Cheers, John Ratzenberger became known for his outlandish stories of plausible half-truths, irrelevant trivia and ignorant misinformation. His work for Pixar, as well as The Empire Strikes Back, makes him the sixth most successful actor of all time. He produced and hosted the “Made in America” show that highlights and celebrates the work ethic that built America. He is currently working on a new documentary about the shortage of skilled workers in America.
Ratzenberger celebrated American manufacturing and the skill of American workers as he traveled to factories in towns throughout the country. That popular show established a television precedent and led the way for a new series of shows including: “Dirty Jobs”; “Deadliest Catch”; “Ice Road Truckers”; and more. These shows celebrate the work ethic that built America to be its strength. He also co-authored We’ve Got it Made in America: A Common Man’s Salute to an Uncommon Country, which was published by Time Warner.
Between “Made in America” and the book We’ve Got it Made in America: A Common Man’s Salute to an Uncommon Country, it’s clear to see that Ratzenberger takes his role as a spokesperson for the manufacturing crisis seriously.
The poor image of manufacturing during recent years – and still today – may be the most powerful factor driving the skilled workers shortage. The U.S. Department of Labor (DOL), in a candid overview, stated, “Manufacturing confronts a negative image, characterized by such phrases as “declining,” “dirty,” “low-pay,” etc. Consequently, too few highly skilled workers seriously consider manufacturing career.” A division of the DOL, Advanced Manufacturing Industry, Employment and Training Administration, also chimed in. “A modern manufacturing facility today bears little resemblance to a traditional factory of decades past,” it said. “Popular perceptions of manufacturing jobs as dark, dangerous and dirty are largely outdated as advanced robotics and other ‘intelligent’ systems become pervasive throughout the manufacturing process.”
Despite this truism, those on the front lines know an image problem remains, “There is an image that manufacturing is a dead-end type of career,” Ronald Bullock of Bison Gear and Engineering recently told the Associated Press. Lou Schorsch, chief executive of Mittal Steel, told The Wall Street Journal, “Despite being intensely high tech and increasingly clean, policy makers still view us as a dirty industry.”

"The reality is—the fate of western civilization depends on manufacturing." See you in Cincinnati! 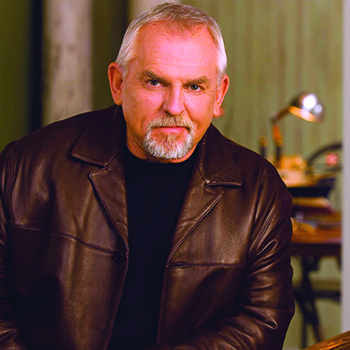 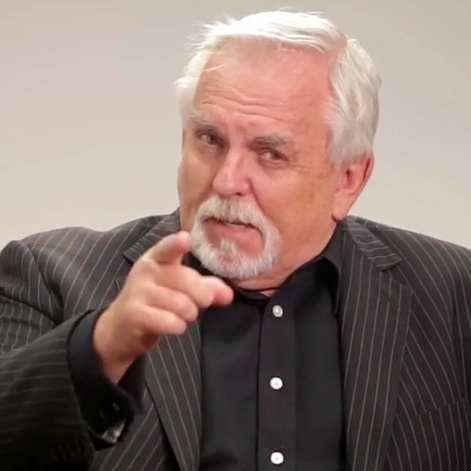 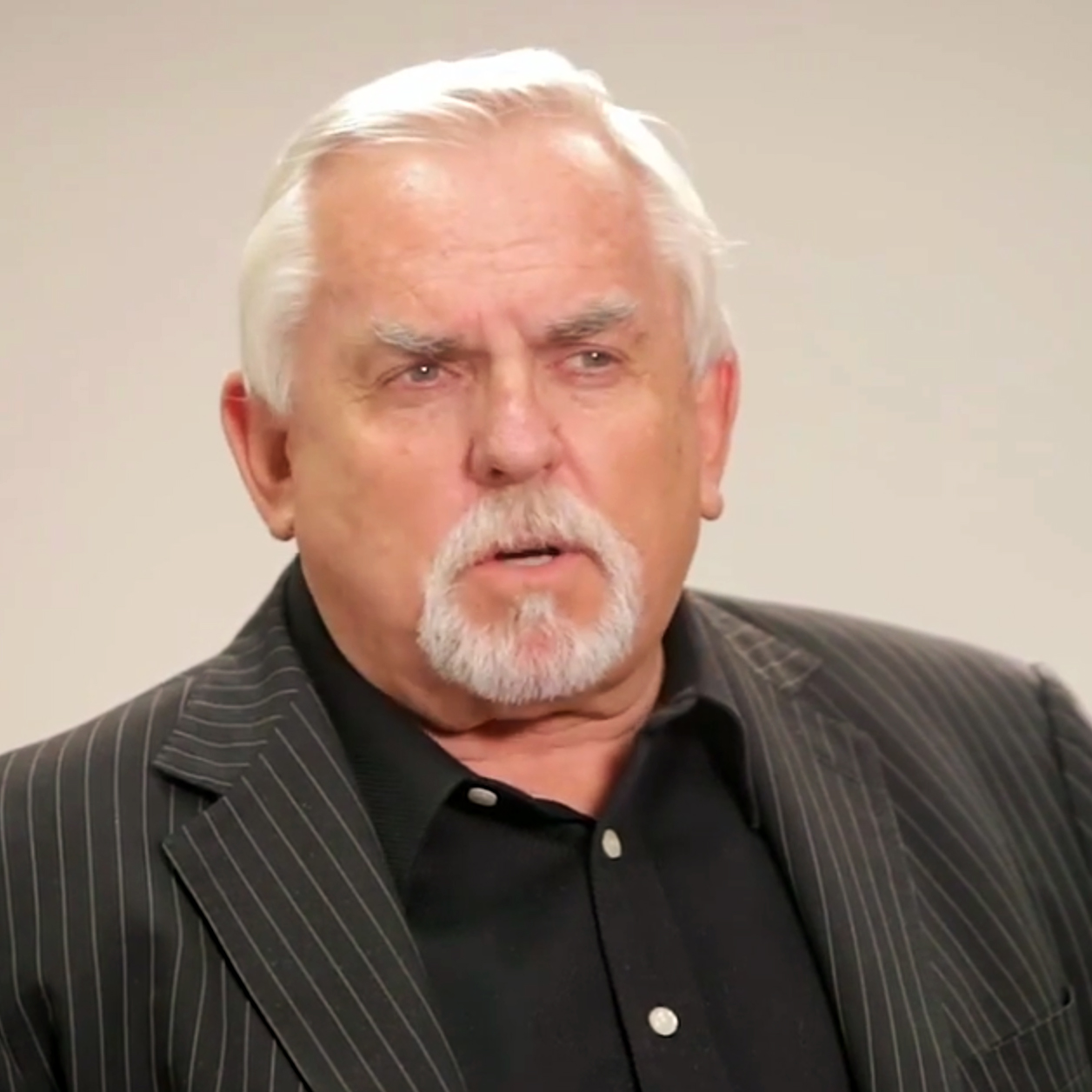 Why is John so passionate
about manufacturing?
(Watch Video) 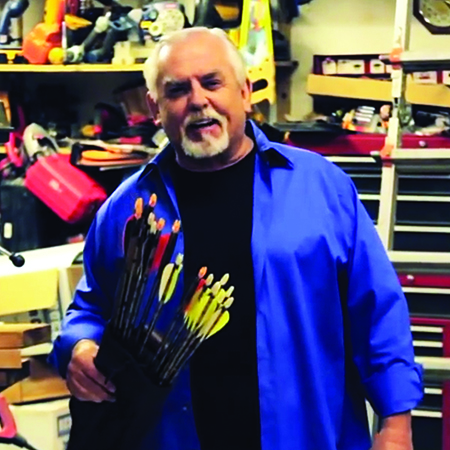