John Shook is chairman and CEO of the Lean Enterprise Institute and is recognized as a true sensei who enthusiastically shares his knowledge and insights within the lean community and with those who have not yet made the lean leap.

Shook learned about lean management while working for Toyota for nearly 11 years in Japan and the U.S., helping it transfer production, engineering, and management systems from Japan to NUMMI and subsequently to other operations around the world. While at Toyota's headquarters, he became the company's first American kacho (manager) in Japan. In the U.S., Shook joined Toyota’s North American engineering, research and development center in Ann Arbor, MI, as general manager of administration and planning. His last position with Toyota was as senior American manager with the Toyota Supplier Support Center in Lexington, KY, assisting North American companies implement the Toyota Production System. As co-author of "Learning to See," Shook helped introduce the world to value-stream mapping. He also co-authored "Kaizen Express," a bilingual manual of the essential concepts and tools of the Toyota Production System. In his latest book, "Managing to Learn," he describes the A3 management process at the heart of lean management and leadership.

Shook is a sought-after conference keynoter who has been interviewed on lean management by National Public Radio, Bloomberg News, The Wall Street Journal, Entrepreneur, and numerous trade publications. 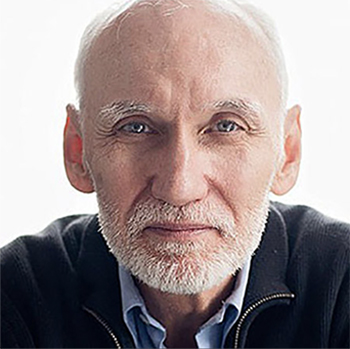