James’ career with Toyota began in 1987, supervising a team of about 20 people. He has since served in several senior leadership positions across Toyota’s manufacturing network in the U.S., from Kentucky to Indiana to Long Beach, California. As president of TMMK, he oversees a nearly $6 billion operation, which employs over 7,500 people.

James lends his personal talents in service to several civic and community organizations, including serving as immediate past Chairman of the Board of Directors for the Kentucky Chamber of Commerce in 2016. He is also a board member of the Bluegrass Economic Advancement Movement and Central Bank & Trust along with the National Urban League. James is also a member of the Executive Leadership Council and Kappa Alpha Psi Fraternity. He has been named one of the Top 100 Most Influential Blacks in Corporate America.

If you'd like to see a video of Wil James' keynote presentation click on the image below.

Note: You must be an AME member and logged onto the AME website to view the video. 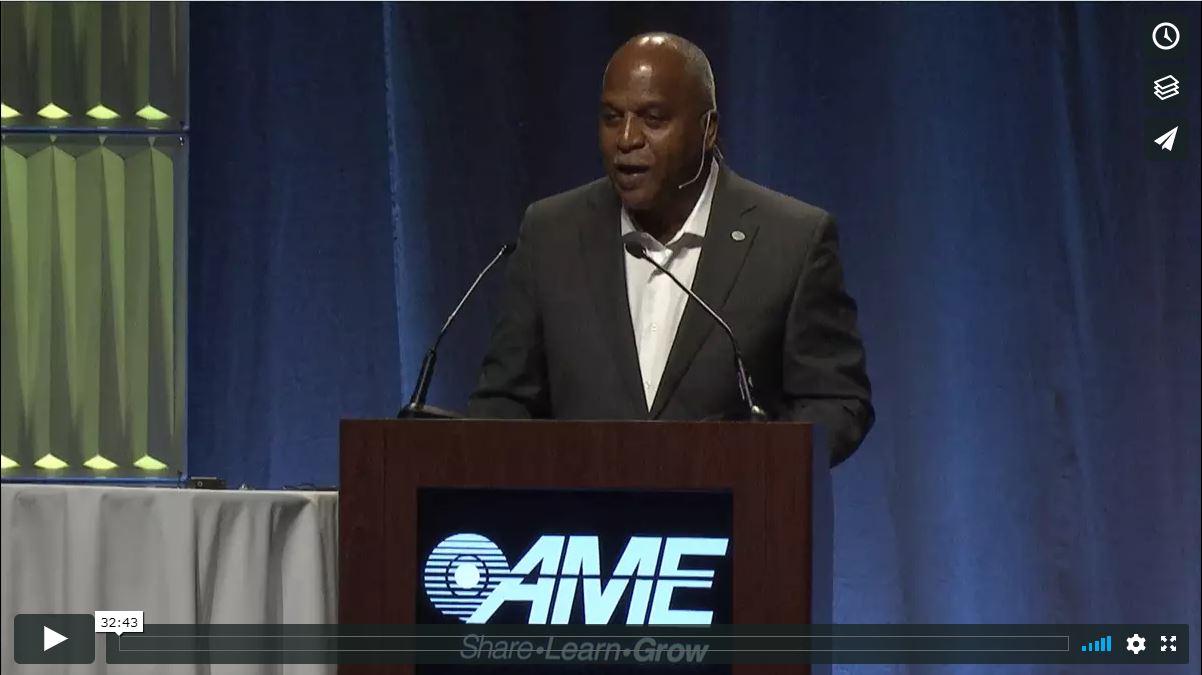 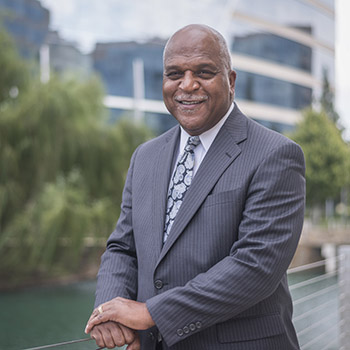