What does it mean to be a people-centric leader?

Leaders will share their own best practices of PCL

During this two-hour interactive session, attendees will hear from leaders who will share their own best practices of people-centric leadership. Then discuss and explore the subjects personally with each speaker. Through small group discussions. around an informal table setting, you will be able to relate the best practice learning directly to your own situation.

For over 20 years, Jon Tudor has been involved in training and education in operational excellence and leadership, focused on inspiring and promoting lean best practices. Previously, he developed lean training programs and events for The Manufacturing Institute and the U.K.’s Manufacturing Advisory Service. During this time, he launched the Shingo Prize for Operational Excellence in the U.K. Tudor has directed internationally lean conferences and awards, was editorial director of the Lean Management Journal and chair of the World Class Manufacturing Awards program. In 2015, he was appointed U.K. president for the Association for Manufacturing Excellence. www.truenorthexcellence.com

James Lyons is vice president of operations for Boston Scientific Galway with 27+ years’ experience in electronics and medical device manufacturing. Prior to Boston Scientific, he was worldwide vice president of program management for Sanmina Corporation with responsibilities across 50+ sites. Throughout his career, he has gained extensive experience in engineering, operations and commercial management at companies such as Sanmina, MSL (now Celestica), Sensormatic (now Tyco) and  SCI. Lyons holds a bachelor’s degree in electronic production from the University of Limerick and was awarded an honorary professorship in operational excellence by the University of Buckingham.

Armin Schwab is vice president of Bosch Thermotechnology and plant manager of its Wernau plant. He has been with the company for 25 years, with 10 years in USA, Mexico and Spain. He is a lean production expert with projects realized in more than 100 Bosch plants in 27 countries, as well as numerous supplier locations. He is also responsible for leadership trainings and several lean methods in manufacturing and logistics within the Bosch Production System. Schwab also has responsibility for worldwide manufacturing coordination for an automotive division of Bosch.

Jacob Huskey is senior project leader at Barry-Wehmiller and has worked for the Barry-Wehmiller corporate office for four years. His focus has been on leading high level strategic initiatives for the organization. Huskey is currently a professor and the course director for the internal CI training course, Improve Like a Leader. He also supports divisions with the implementation of continuous improvement roadmaps and facilitates events at the corporate office.

Adam Friedrick is plant manager at Beckett Gas, Inc. He has worked in manufacturing for 20 years. A military leader, Friedrick entered the United States Marine Corps serving 10 years as a helicopter pilot, serving in Bosnia, Somalia and Haiti. He ran the Navy-Marine Corps survival and prisoner of war school in Brunswick, Maine. Friedrick was elected Medina County Commissioner in 2010 and re-elected in 2014. He earned a BA in mathematics and statistics from Miami University in Oxford, Ohio. 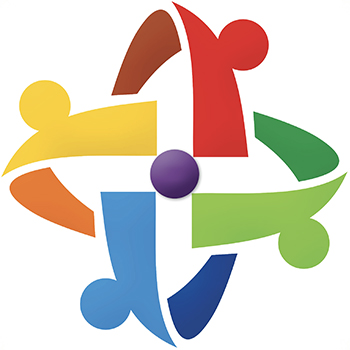 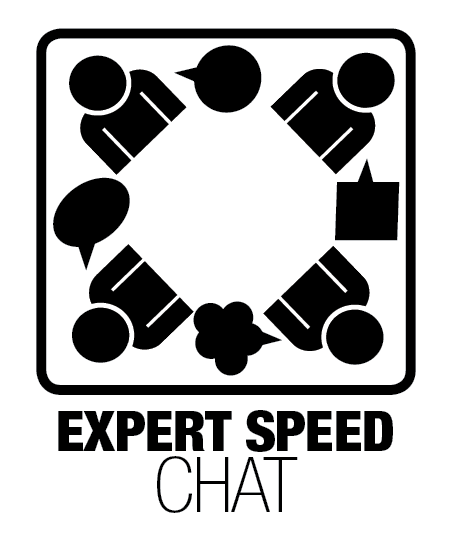 (2 hours): Panel session with senior leaders/subject matter experts. First hour will be presentations by panelists + Q&A and second hour will be panelists rotating around small groups.