The largest manufacturing facility in Maine, under one roof

Note: This tour is for U.S. citizens only - attendees are required to show a current and non-expired U.S. passport.

Pratt & Whitney North Berwick produces world-class modules, components and parts for commercial and military jet engines. The plant is more than 1 million square feet in size and is the largest manufacturing plant in Maine, under one roof. North Berwick manufactures five classes of parts – high and low compressor stators, outer air seals, low pressure turbine blades, brush seals and bearing compartments. The site produces modules that are used in the final assembly of the PurePower engine. Achieving Competitive Excellence (ACE) is Pratt & Whitney’s operating system. In fact, ACE is the operating system of UTC and every UTC division. 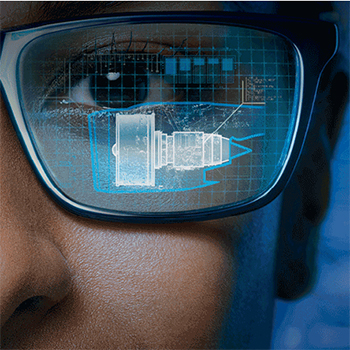