Learn how to take engagement to the next level, create projects that pull people, add the 5-step method into leader standard work. Hear how to conduct a painless mini-performance review by taking a gemba walk with the boss. Avoid the 10 'pinch point warnings' and use the 10 'engagement WD-40 tips.'

Many companies are working to create engagement and a lean culture with their employees. This workshop goes far beyond the currently popular “engagement surveys,” teaching you how to increase your employees’ engagement actions, not just check marks on a survey form. Learn and practice a 5-step model for engaging, involving and motivating employees and teams. By using these simple steps during your daily shop walks or health care rounds, you will see engaged, motivated and involved employees. Discover how to give yourself a mini-performance review - after all, the success of the team is the success of the coach ... you!

Michael McCarthy is the owner of Sustain Lean Gains Consulting. He led workshops at AME 2015 Cincinnati, AME New England Chapter, and was a keynote speaker at the 2015 European Congress of Behavior-Based Safety in Bologna, Italy. He led a workshop on Sustaining Healthcare Process Improvements at the 2014 APIC (Association for Professionals in Infection Control) Conference in Minneapolis. McCarthy was editor of Performance Management Magazine for three years. He is author of "Sustain Your Gains: The People Side of Lean-Six Sigma"  and co-author of "You Made My Day: Creating Co-Worker Recognition" and "How to Engage, Involve, and Motivate Employees: Building a Culture of Lean Leadership and Two-Way Communication."

Janis Allen, former HR manager for Milliken & Company and vice president of operations for Aubrey Daniels International has owned Performance Leadership Consulting for 26 years. Her clients include BMW Manufacturing, 3M, Philadelphia Electric, Xerox, Emerson Aerospace, Wisconsin Gas, International Paper, New York Department of Motor Vehicles, Department of the Army, and Blue Cross & Blue Shield. She was a keynote speaker for National Association for Employee Recognition. Allen is author of "Performance Teams: Creating the Feedback Loop," "I Saw What You Did and I Know Who You Are: Giving Recognition" and "Team Up!" She is also co-author of "You Made My Day: Creating Co-Worker Recognition" and "How to Engage, Involve, and Motivate Employees: Building a Culture of Lean Leadership and Two-Way Communication." 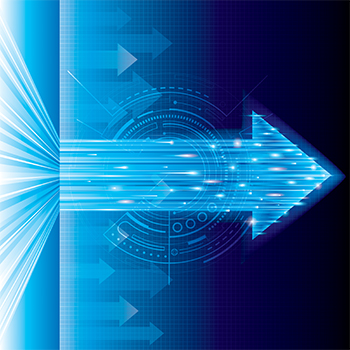