Exploring the interdependencies between leadership, lasting culture and lean artifacts

Unleash organizational potential through a people-centric, principle-based lean approach; focus on caring for people and flowing toward improvement; align the business along value streams; develop a shared vision of success based on core values and principles.

Effectively balance the demands of building culture, getting results and using lean tools. Learn how Western Excelsior achieved significant advances through a people-centric, principle-based (rather than a tool-frantic) approach. Hear about inherent organizational potential unleashed when leadership focuses on simple principles such as defining the purpose of people and work in terms of core values (CVs) and guiding principles (GPs), aligning the business along logical lines of process ownership (value streams) and assigning clear leadership boundaries. Discover how to create/utilize measurements reflecting CVs and GPs, as close to the work as possible (providing a basis for successful experimentation), remove the fear of failure and recognize/ hire according to values and principles. Hear about developing a shared definition of success based on CVs and GPs in leaders most responsible for translating vision and running the business. Understand that the value of middle managers in a successful cultural transformation cannot be overestimated, and how money is wasted by delivering knowledge/tools before the customer is ready. WEC will share mistakes, reflections and planned adjustments.

The mission of Western Excelsior Corporation (WEC) is “creating value and trust through engineered environmental stewardship.” Its value creation predominantly focuses on supporting the soil stabilization aspects of civil engineering projects. WEC is the country’s largest manufacturer of temporary and permanent erosion control products. From armoring the levees of New Orleans to designing process and machines for more effective biomass utilization, the company is committed to exercising its mission through the development of people. www.westernexcelsior.com

Kyle Hanson is the director of operational excellence for Western Excelsior Corporation. He also serves as the business unit manager for the company’s Mancos, CO locations. Hanson previously was a high school educator for five years. During the past nine years, he has enthusiastically studied and helped develop/deploy principle-based, people-centric cultures of performance.

Matthew Betts is the rolled erosion control products value stream manager for Western Excelsior Corporation. He has been employed at the company since 2010, serving previously as a machine operator and a team leader. His efforts guiding team leaders and team members reflect an inspiring journey that he describes as “both heart-breaking and exhilarating, but so much fun!” 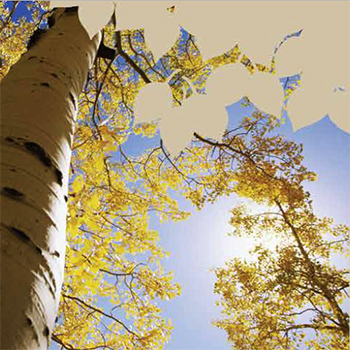 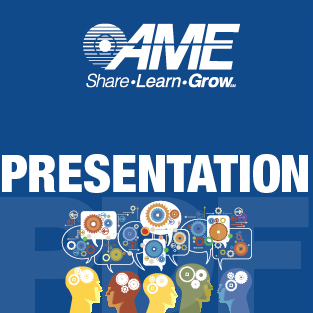