President and CEO of Ceres (virtual only)

Mindy Lubber is the president and CEO of the sustainability nonprofit organization Ceres. She has been at the helm since 2003. Under her leadership, the organization and its powerful networks have grown significantly in size and influence. A well-known global thought leader, Lubber has inspired coalitions of institutional investors, corporate boards, c-suite executives and capital market leaders to factor sustainability risks and opportunities into decision-making.

She regularly speaks to high-level world and national political leaders on clean energy and water policies and has helped to change the political conversation around tackling climate change to one focused on jobs and the economy. She has received numerous awards for her leadership. In 2020, Lubber received the Champions of the Earth award—the highest environmental honor from the United Nations. In the same year, Lubber made Barron’s Magazine’s inaugural list of the 100 most influential women in U.S. finance and was again a member of the list in 2021 and 2022. 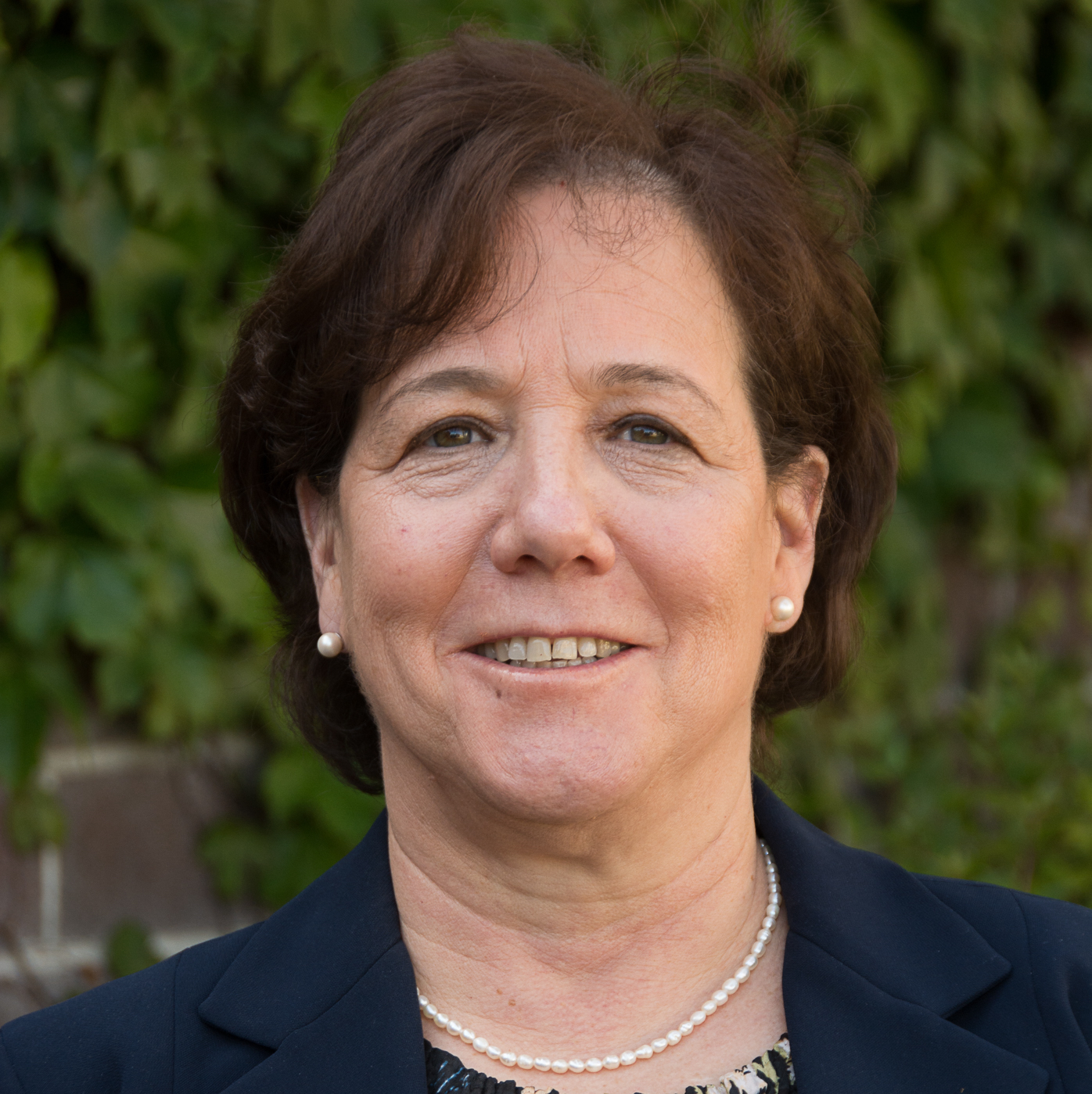