Animal health care: What can we learn?

Animal caregivers are fluent in non-verbal communication, always problem-solving and looking for clues when there is often no “voice of the customer” to understand needs. Yet, to the animal health care-giver, the “voice of the customer” is constantly shifting in a voiceless world adding levels of complexity to problem-solving. The animal health care field has become the new frontier for adapting lean management as never before thought possible.  Zoos, animal shelters, biomedical research and veterinary clinics are applying lean methodology to meet the needs and experience of their patients, owners, paying customers and the animals themselves.

Jenny Gray, PhD., is the chief executive officer of Zoos Victoria, charged with the operation of the Melbourne Zoo, Healesville Sanctuary and the Werribee Open Range Zoo. She has a wide range of public and private sector experience having worked in transportation, airlines and banking, before moving into the zoo industry. Gray has qualifications in civil engineering, transportation engineering, business administration and ethics. She brings a passion for animals and the environment to facilitate the transformation of Zoos Victoria into a zoo-based conservation organization.  Her operational and financial skills will ensure that this is achieved in a financially sustainable manner. In 2016, Gray completed her Ph.D in ethics with her thesis on “An Ethical Defense of Modern Zoos.” Her thesis has been turned into a book called “Zoo Ethics."

She serves on a number of governing bodies. She is past-president of the World Association of Zoos and Aquariums, is a council-appointed member of the Victoria University Council, and president of Not In My Workplace, a small association committed to addressing sexual harassment in the workplace. 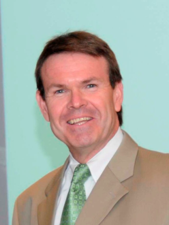 Gerry Cronin is the kaizen promotion office manager at the Mass General Research Institute Center for Comparative Medicine. Previously, He worked as an industrial engineer with Raytheon, owned and operated a food service business, was a department manager at a major national retailer during a six sigma transformation, and was operations manager at Mass General Patient Care Services. Cronin is on the board of directors of AME Northeastern Region and is the executive director of the Vivarium Operational Excellence Network. 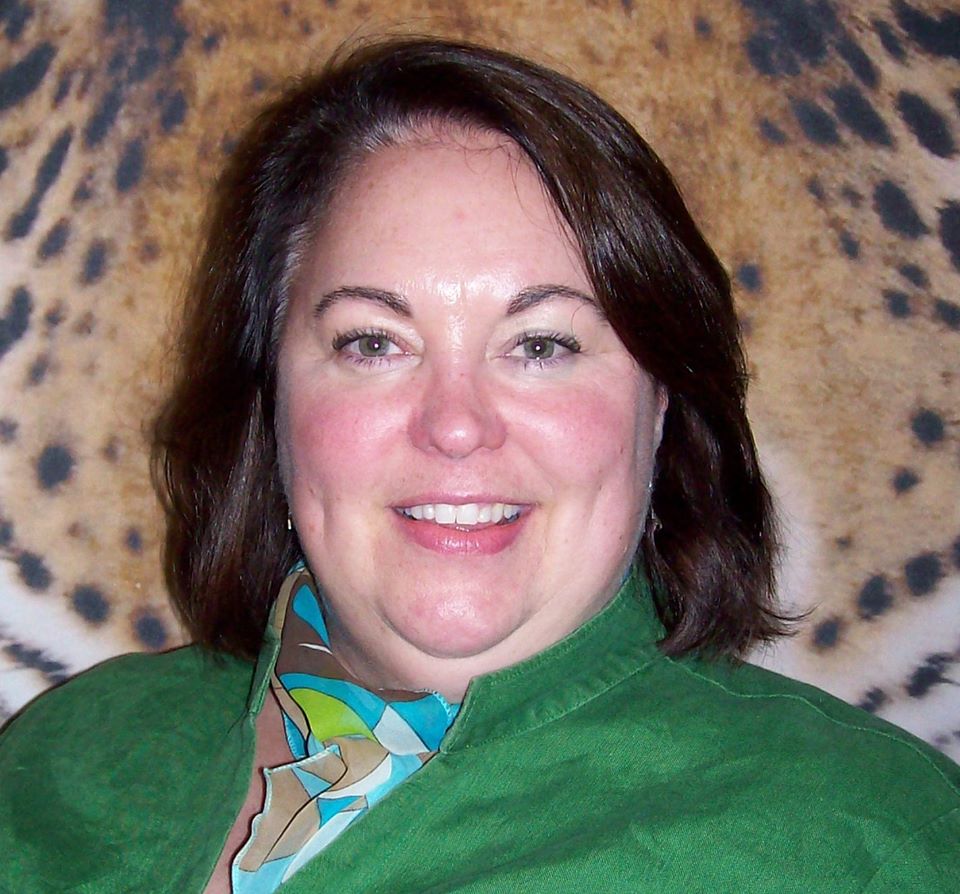 Anne Knapp is the director of animal resources with Zoo New England (ZNE). ZNE is the non-profit organization that manages the Franklin Park Zoo in Boston and the Stone Zoo in Stoneham. She has directed people and animal programs in this role for over 28 years. Knapp started her career after earning a degree in biology at Central Michigan University. She has also worked at zoos in Michigan and Texas where she cared for a variety of species including elephants. Since joining ZNE, she has focused on her interests and developed the zoos’ Dangerous Animal Recovery Team, an acclaimed internship program, a collaborative relationship with the Mysore Zoo in India, and an award winning zookeeper training program. Knapp started working with Gerry Cronin of Mass General Hospital in February of 2014 to introduce lean concepts to the zoo.  She has used it to teach continuous improvement, problem solving, idea generation, and implementation of the zoos’ strategic plan. Most recently Knapp has helped to establish a growing network of lean practitioners in AZA-accredited zoos across the country.

Zoos Victoria is a world-leading zoo-based conservation organisation, dedicated to fighting wildlife extinction. Our three zoos are Healesville Sanctuary, Melbourne Zoo and Werribee Open Range Zoo. Each one provides a unique and immersive experience that attracts visitors from around the world. The zoos inspire animal lovers of all ages. And by strengthening the connection between people and wildlife, Zoos Victoria hopes to protect the future of animals and their homes. The zoos' important work includes breeding and recovery programs; building partnerships with local communities, fellow conservationists, and like-minded organisations — close to home and in far-flung corners of the world.

Franklin Park Zoo is a 72-acre site nestled in Boston’s historic Franklin Park, long considered the "crown jewel" of Frederick Law Olmsted’s Emerald Necklace Park System. The zoo was founded in 1912 and was managed by the City of Boston until 1958, when the Metropolitan District Commission (MDC), a state agency, assumed management. Meanwhile, Stone Zoo, formerly known as the Middlesex Fells Zoo, is located on a 26-acre site near the sparkling Spot Pond reservoir in Stoneham, Mass. Charles Price, superintendent of the Metropolitan District Commission’s Middlesex Fells Reservation, founded the zoo in 1905, and in 1969, the site was renamed in honor of Walter D. Stone, a former zoo director. In 1991, the Commonwealth Zoological Corporation (CZC) was created to maintain care, custody, and control of both Stone Zoo and Franklin Park Zoo. In July of 1997 the CZC changed its name to Zoo New England to reflect the regional appeal of the zoo. 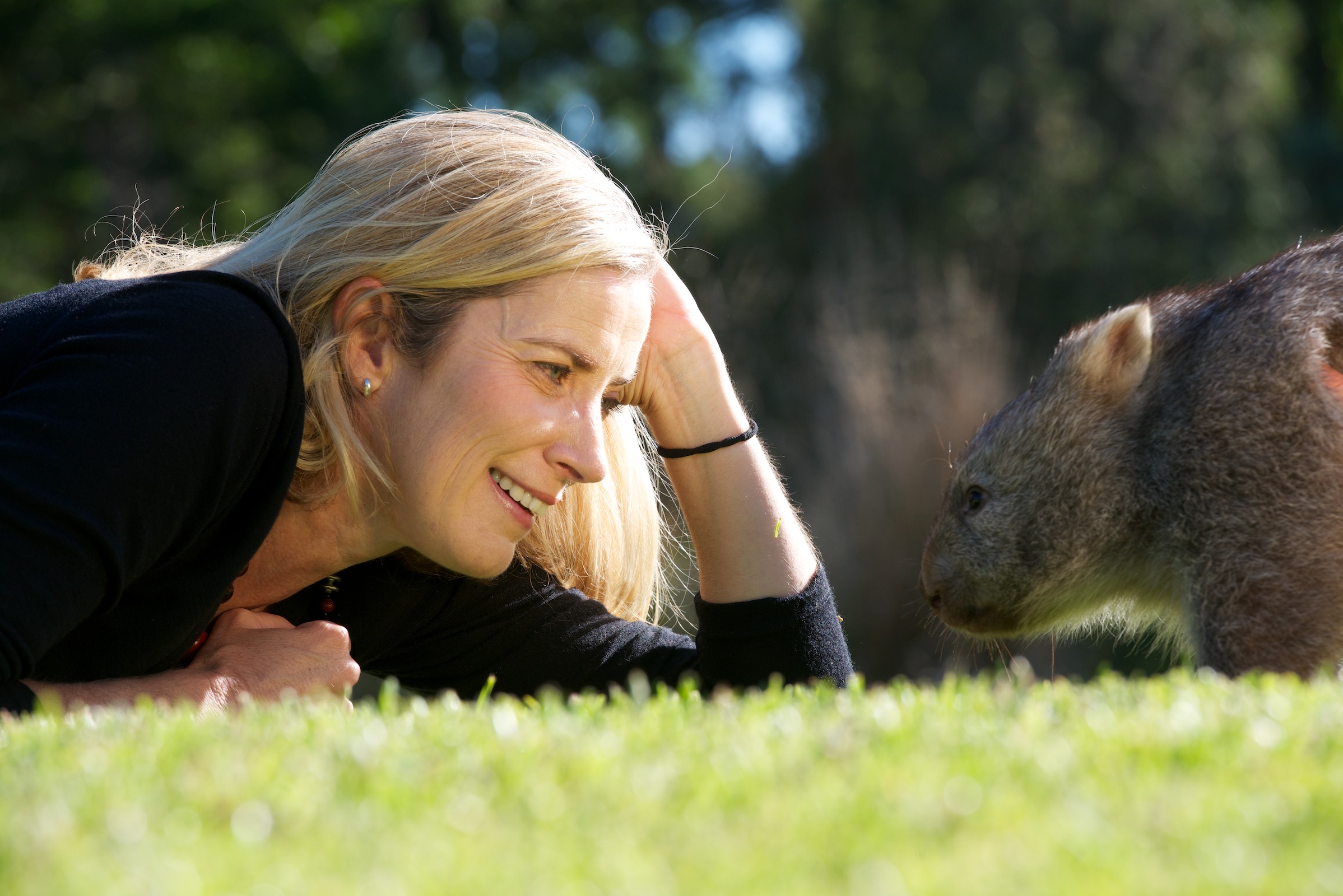