What I have discovered that really works
Overview

Thomas Hartman is an executive coach for Catalysis Inc. (formerly known as the Thedacare Center for Healthcare Value). With over 30 years of experience on the lean journey, he teaches, mentors, and coaches healthcare executives to become lean leaders, enabling them to radically improve throughput, quality and cost.

Hartman spent 19 years as a senior executive with Autoliv, the world’s largest producer of automotive safety products. He was the driving force behind the establishment of Autoliv’s AME and Shingo Prize-winning lean culture, based on the Toyota Production System and culture.

For 8 years, Hartman was president of Autoliv’s global Airbag Inflator Division. With annual sales of $850 million, Autoliv Inflators led the world in market share and product quality under his leadership. He co-founded Autoliv’s Lean Consulting group which shared Autoliv’s Culture of Continuous Improvement with over 100 companies.

Since 2005, Hartman has served as a member of the Shingo Institute Board of Governors. He was inducted into the Shingo Academy in 2010 and the AME Hall of Fame in 2013. Hartman has also served on advisory boards for economic development, healthcare, and manufacturing organizations. 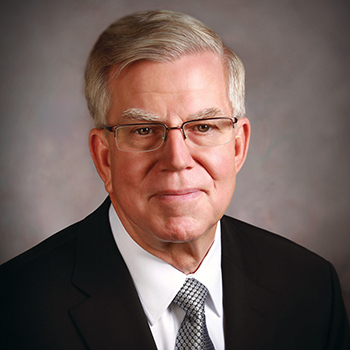