Get more buy-in to improvement from senior leaders

Is it a challenge to get buy-in from some members of your leadership team regarding your improvement activities? If your answer is yes, attend this session and learn how AME’s Lean Sensei Self-Assessment instrument can help you to:

Michael Bremer is president of the Cumberland Group – Chicago, VP of AME Excellence Awards, co-managing director of the Chicagoland Lean Enterprise Consortium and instructor for the University of Chicago’s Graham School on process innovation. Bremer holds a BS in business from the University of Missouri-St. Louis. He is co-author of three books, "Six Sigma Black Belt Handbook," "Six Sigma Financial Tracking and Reporting," and "Escape the Improvement Trap."

Bill Baker is president of Speed To Excellence and has been a frequent speaker on benchmarking, performance measurement, knowledge management and the lean enterprise. From 1990-2004, he was responsible for knowledge management and benchmarking at both Texas Instruments and Raytheon. At Texas Instruments, he was manufacturing manager on several high-profile electronic systems as well as experiments built at the University of Texas at Dallas for Apollo 15, 16 and 17. He is co-author of the best-selling book “Winning the Knowledge Transfer Race” and the Shingo Prize-winning book "Lean for the Long Term." In 2012-2017, Baker served as chairman of AME Target magazine’s editorial board and editor-in-chief, including the weekly Target Online newsletter/magazine. He currently serves on the AME Awards Council and is an AME Excellence Award assessor and Shingo examiner. 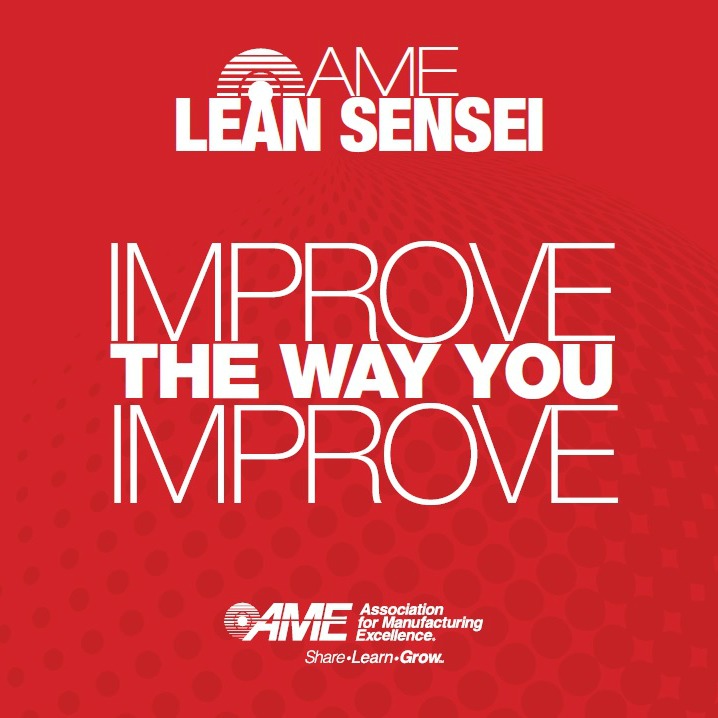