Discover how businesses that are successful and exhibit sustainable growth have leaders that are capable of leading Napoleon’s corporal.

A chain is only as strong as its weakest link - this is true in battle and true in business. Learn how growing a business is a lot like going into battle – the better the plan, the better the execution, the better your chances of being successful. On the battlefield or in business, planning and execution doesn’t just happen. Hear how successful planning and execution a function of leadership. We all want to populate every area of our companies and have every process managed by superstars, but most times that not the case. Gain insights into how every aspect of battle like every area of our companies must have leaders that are capable of taking a good, trustworthy group of people and accomplishing the mission.

Adam Friedrick has been in manufacturing for 20 years and is currently the plant manager for Beckett Gas in North Ridgeville, Ohio. He was elected county commissioner in Medina County, Ohio, in 2010 and was re-elected in 2014. Friedrick has a BA in mathematics and statistics from Miami University, Oxford, Ohio. Upon graduation, he was commissioned as an officer in the USMC. He served 10 years, spending most of that time as a helicopter pilot, with time served in Bosnia, Somalia and Haiti. In his last three years, he ran the Navy-Marine Corps survival and prisoner of war school in Brunswick, Maine. 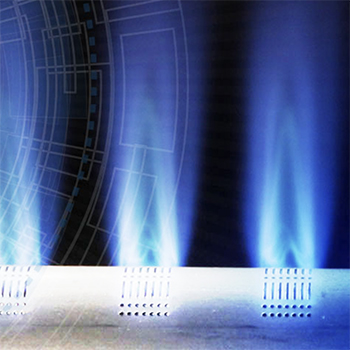