Chris McChesney is the global practice leader of execution for FranklinCovey Co., and one of the primary developers of "The 4 Disciplines of Execution." For more than a decade, he has led FranklinCovey’s ongoing design and development of these principles, as well as the consulting organization that has achieved extraordinary growth in many countries around the globe and impacted hundreds of organizations. McChesney has personally led many of the most noted implementations of the "4 Disciplines," including the State of Georgia, Marriott International, Shaw Industries, The Ritz-Carlton Hotel Company, The Kroger Co., The Coca-Cola Co., Comcast, Lockheed Martin Corporation, and Gaylord Entertainment. This practical experience has enabled him to test and refine the principles contained in "The 4 Disciplines of Execution" from the boardroom to the front line of these and many other organizations.

McChesney’s career with FranklinCovey began by working directly with Dr. Stephen R. Covey and has continued for more than two decades to include roles as a consultant, managing director, and general manager within the organization. He launched the first "4 Disciplines of Execution" practice in FranklinCovey’s Southeast Region, and today has seen it expand around the globe. Throughout this period of significant growth and expansion, he has maintained a single focus: to help organizations get results through improved execution. 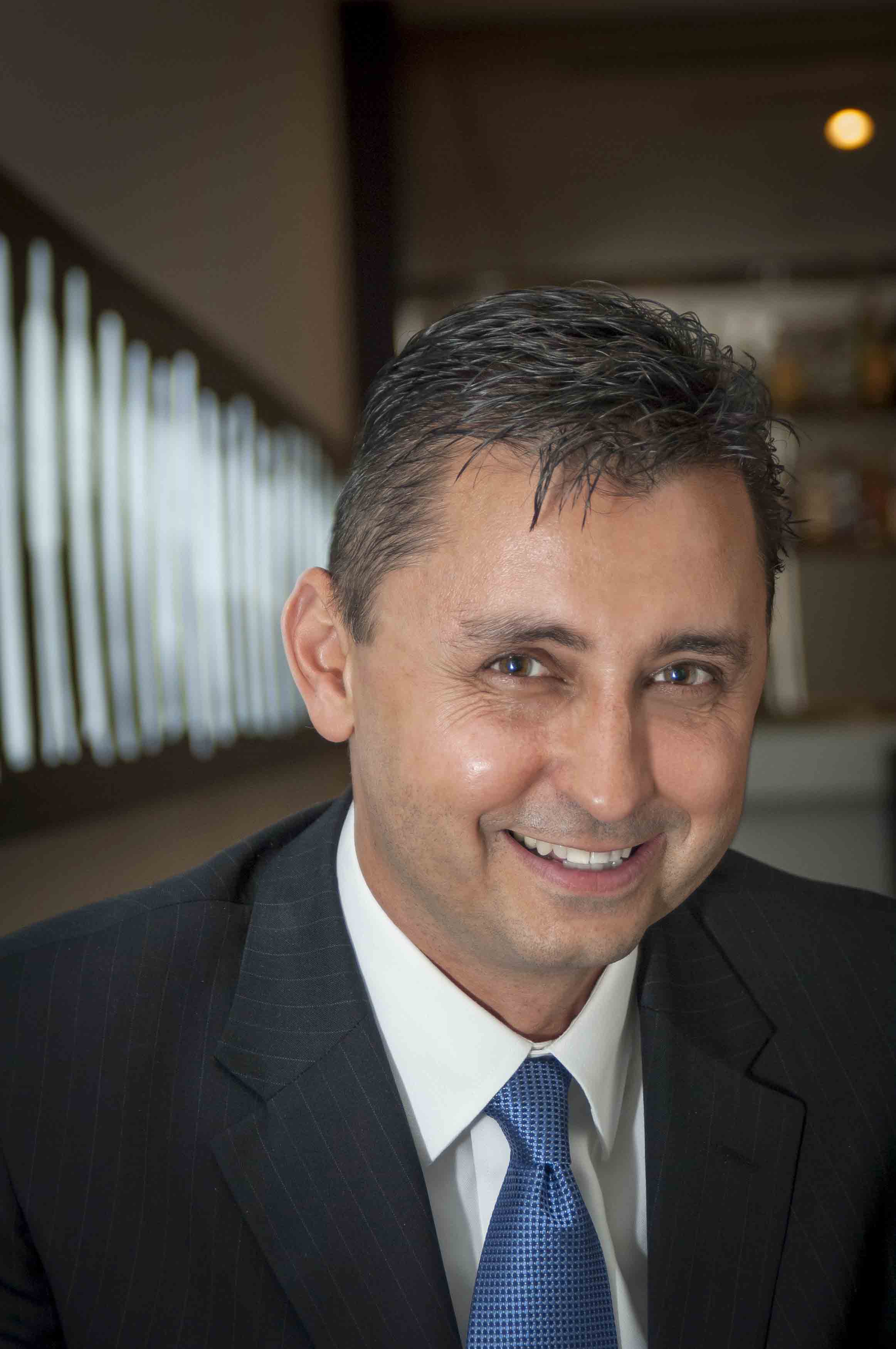