Colonel Arthur J. Athens recently left the federal government, having served for the past decade as the Director of the U.S. Naval Academy’s Vice Admiral James B. Stockdale Center for Ethical Leadership and previously, as the Naval Academy’s first Distinguished Military Professor of Leadership.

Athens is a retired Marine Corps officer with command and staff assignments in all four Marine Aircraft Wings and an instructor tour with Marine Aviation Weapons and Tactics Squadron One (the Marine Corps’ equivalent to the Navy’s Top Gun school). He also served as a White House Fellow under President Ronald Reagan and the Special Assistant to the NASA Administrator following the Space Shuttle Challenger accident.

Athens currently speaks around the country about leading with integrity and works alongside leaders to help them fulfill their personal and professional calling. 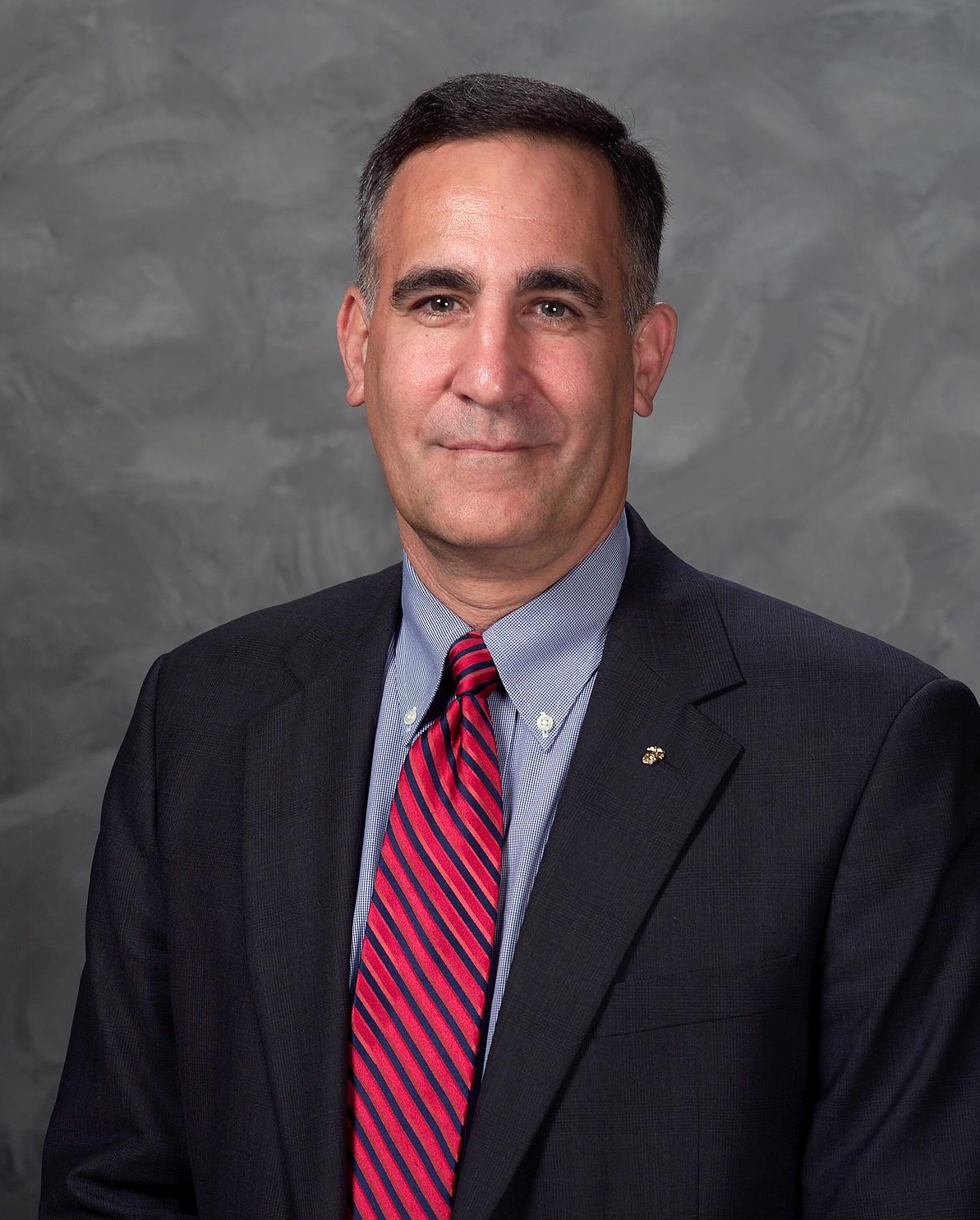