Grace Wakulchik, President and CEO of Akron Children’s Hospital since 2017, is a transformational leader who understands the importance of engaging caregivers, patients and families in a partnership to ensure children receive the best possible care. She is only the third president in the hospital’s history and first woman in that role.

After being promoted to Chief Operating Officer, Wakulchik oversaw a period of significant growth and change including the installation of a new health record system and online patient portal. When Akron Children’s Hospital constructed a new critical care tower, including a new emergency room, neonatal intensive care unit and outpatient surgery center (The Kay Jewelers Pavilion), she formed a plan using lean design and construction principles, which resulted in an overall savings of $60 million. The same process was used in 2018 to double the size of a professional building that now houses most of the hospital’s outpatient programs.  Wakulchik continues to use key Lean Six Sigma principles to support further growth on the hospital system’s two campuses and throughout the region to bring pediatric primary care and specialty care closer to families throughout northern Ohio.

Most recently, Wakulchik was named one of the 2018 Notable Women in Healthcare by Crain's Cleveland Business. The recognition honors female leaders who are blazing a trail for other women in health care, a top industry in northeast Ohio. 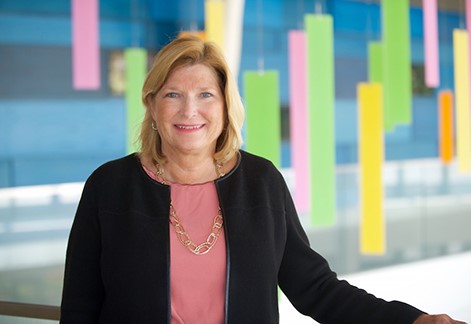