Discover how the key to sustaining lean excellence is the development of heartbeat leaders who understand the mission and have the tools to engage and develop their team members on a daily basis.

Hear how one organization, with 20 percent year over year growth for each of the last eight years, has taken on the challenge through heartbeat leadership development. Discover how to develop a leader first program, the role of core values and effective onboarding. Gain insights into creating the learning organization. Learn about the importance of a daily engagement rhythm, the power of SABA, and utilizing the fifth metric scorecard to measure and manage engagement.

Founded in 1975, Electri-Cable Assemblies (ECA) is a leading designer and manufacturer of power, charging, data and electrical solutions for the office furniture industry. Its collaborative products are designed to tackle the constantly evolving work environment as demand grows for more open and shared spaces. ECA started its lean journey in 2000 and has earned a reputation for its engaging approach to building a sustainable lean culture. In 2016, ECA joined the Group Dekko family. ECA strives to bring passionate people together to work hard, have fun and inspire each other. www.electri-cable.com

Paul Murphy is vice president of operations at Electri-Cable Assemblies, a leading designer and manufacturer of power, charging, data and electrical solutions for the office furniture industry. He has spent 30 years working for manufacturing companies in different management positions, including sales, engineering and plant management. He also started a lean consulting company and a lean software development company. He has earned a reputation for his expertise in lean manufacturing deployment, especially focused on leveraging the cultural aspect of rapid lean transformations. During Murphy's tenure as director of operations, two of the companies received national awards for manufacturing excellence. Habco was the recipient of AME's Northeastern region award in 2010. HID, North Haven was awarded the Shingo bronze medallion in 2008 and silver in 2009. 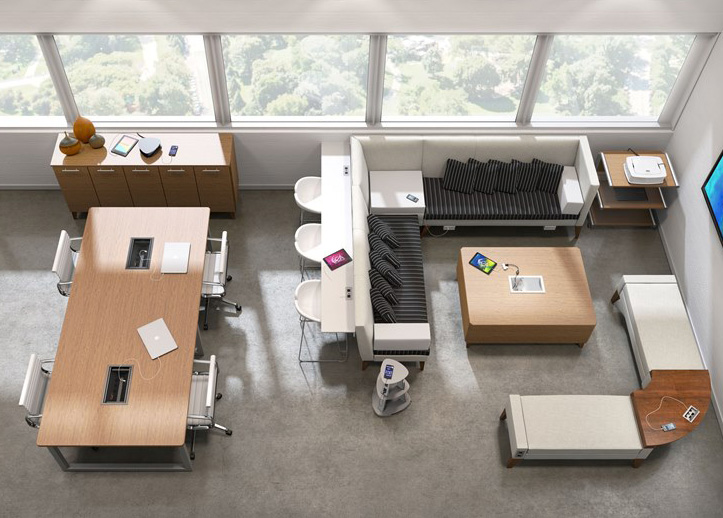