Learn about five simple people-centric leadership practices that leaders at every level can employ to get the most of their people while meeting their needs and developing them for the future.

On the battlefield or in business, planning and execution don't just happen. Gain insights into how successful planning and successful execution are a function of leadership. We want every position available to be filled by a superstar, but that's likely not the case. As in battle, business must have leaders that are capable of taking good people and accomplishing the mission. Discover how businesses needs leaders that are capable of leading Napoleon's corporal.

Adam Friedrick has been in manufacturing for 21 years and is currently the plant manager for Beckett Gas in North Ridgeville, Ohio. He was elected Medina County commissioner in 2010 and served two terms. Friedrick has a BA in mathematics and statistics from Miami University, Oxford, Ohio. Upon graduation, he was commissioned as an officer in the USMC. He served 10 years, spending most of that time as a helicopter pilot, with time served in Bosnia, Somalia and Haiti. He also ran the Navy-Marine Corps survival and prisoner of war school in Brunswick, Maine. 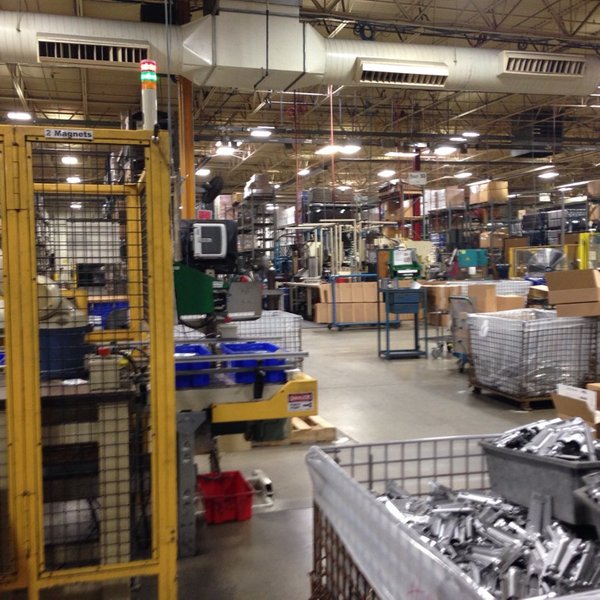