How organizations are sharing their lean capabilities within their communities

Continuous improvement is a foundational aspect of lean, which includes sharing and building off of what you learn. This can be traced back to post WWII with TWI sharing best practices with Japanese companies including Toyota. Toyota has then gone on to share what they have learned with other organizations helping them on their continuous improvement journeys, including Herman Miller.

During this two hour “Speed Chat with Experts” session, time will be split between presentations by the organizations and then small group discussions with each of the presenters. This will allow time to engage in longer, more personal conversations with each presenter as each rotates from group to group.

Mike Antochow has been with the Mark A. Watson Center for Operational Excellence at Akron Children’s Hospital for nine years as a data analyst and operational excellence and innovation leader. He works to ensure the hospital achieves the results it seeks by working with leadership to develop guiding principles, improving systems and promoting a culture of operational excellence. Having coached more than 200 staff members, including those from external partner organizations, he is currently managing the hospital’s A3 and Green Belt process-improvement programs. Antochow graduated from Purdue University with a BSc degree in industrial dngineering. He earned a MBA degree and a Six Sigma Black Belt from the University of Akron and is currently pursuing a master’s degree in health care innovation from Arizona State University. www.akronchildrens.org/pages/Operational-Excellence

Matt Long is VP of continuous improvement at Herman Miller, Inc., where he leads a group of managers/coaches responsible for advancing the Herman Miller Performance System (HMPS) within the product and service value stream. This includes suppliers, operations, distribution, dealers, sales, product development and business processes. HMPS has transformed Herman Miller, a company already known for its iconic designs and its participative environment, into an organization of operational excellence. Prior to Long’s 28 years at Herman Miller, he worked in various engineering roles for several OEM manufacturers. He has a BSc degree is in mechanical engineering technology from Lake Superior State University. www.hermanmiller.com 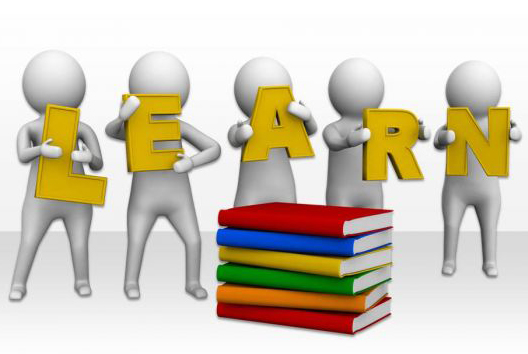