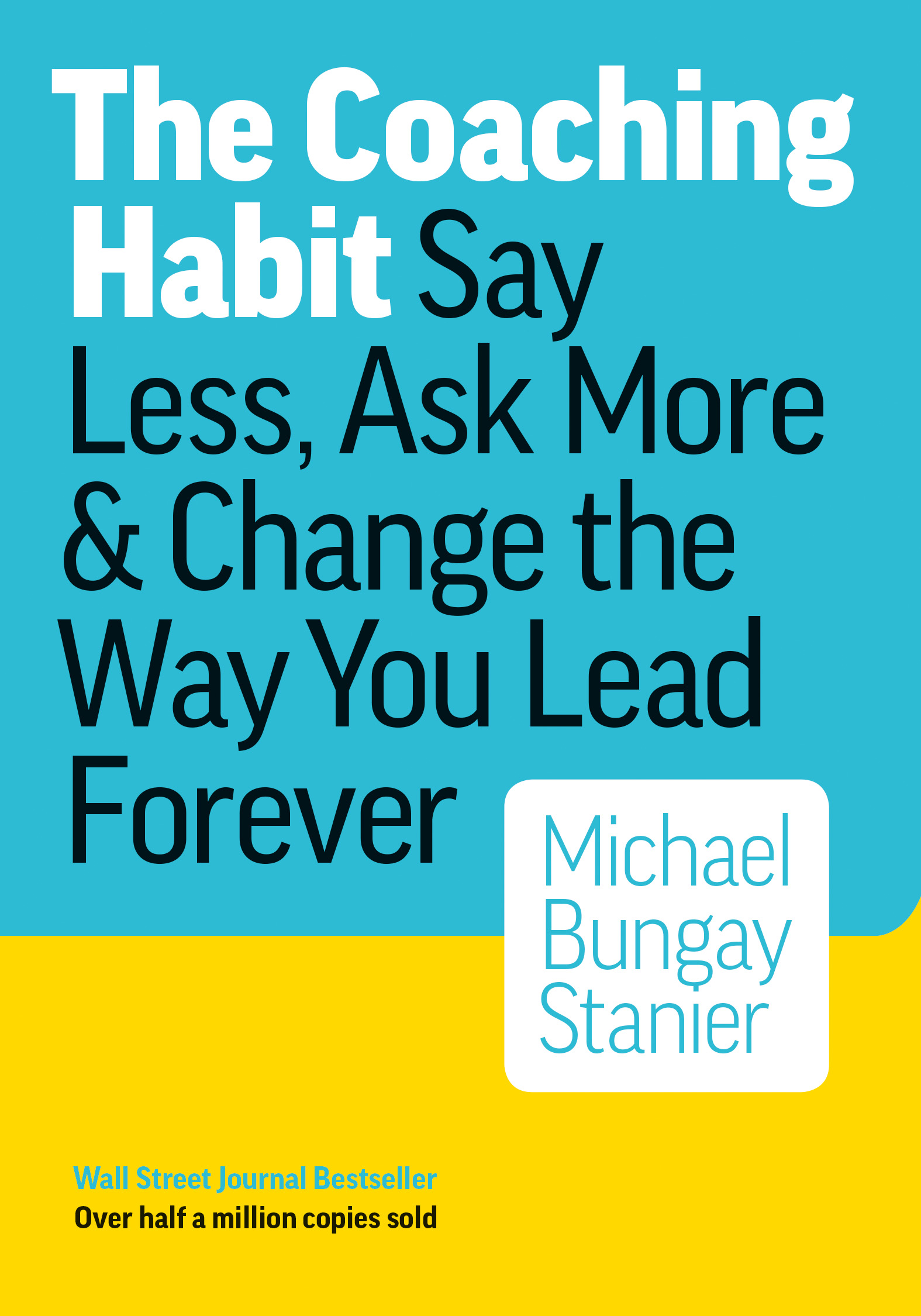 “My name is Michael. I can hop. Do you want to see me hop?” That’s how Michael Bungay Stanier introduced himself to bemused strangers at the supermarket when he was three. Honestly, not much has changed.

Michael Bungay Stanier is at the forefront of shaping how organizations around the world make being coach-like an essential leadership competency. His book The Coaching Habit is the best-selling coaching book of this century, with nearly a million copies sold and thousands of five-star reviews on Amazon. In 2019, he was named the #1 thought leader in coaching. Bungay Stanier was the first Canadian Coach of the Year, has been named a Global Coaching Guru since 2014 and was a Rhodes Scholar.

Bungay Stanier founded Box of Crayons, a learning and development company that helps organizations transform from advice-driven to curiosity-led. 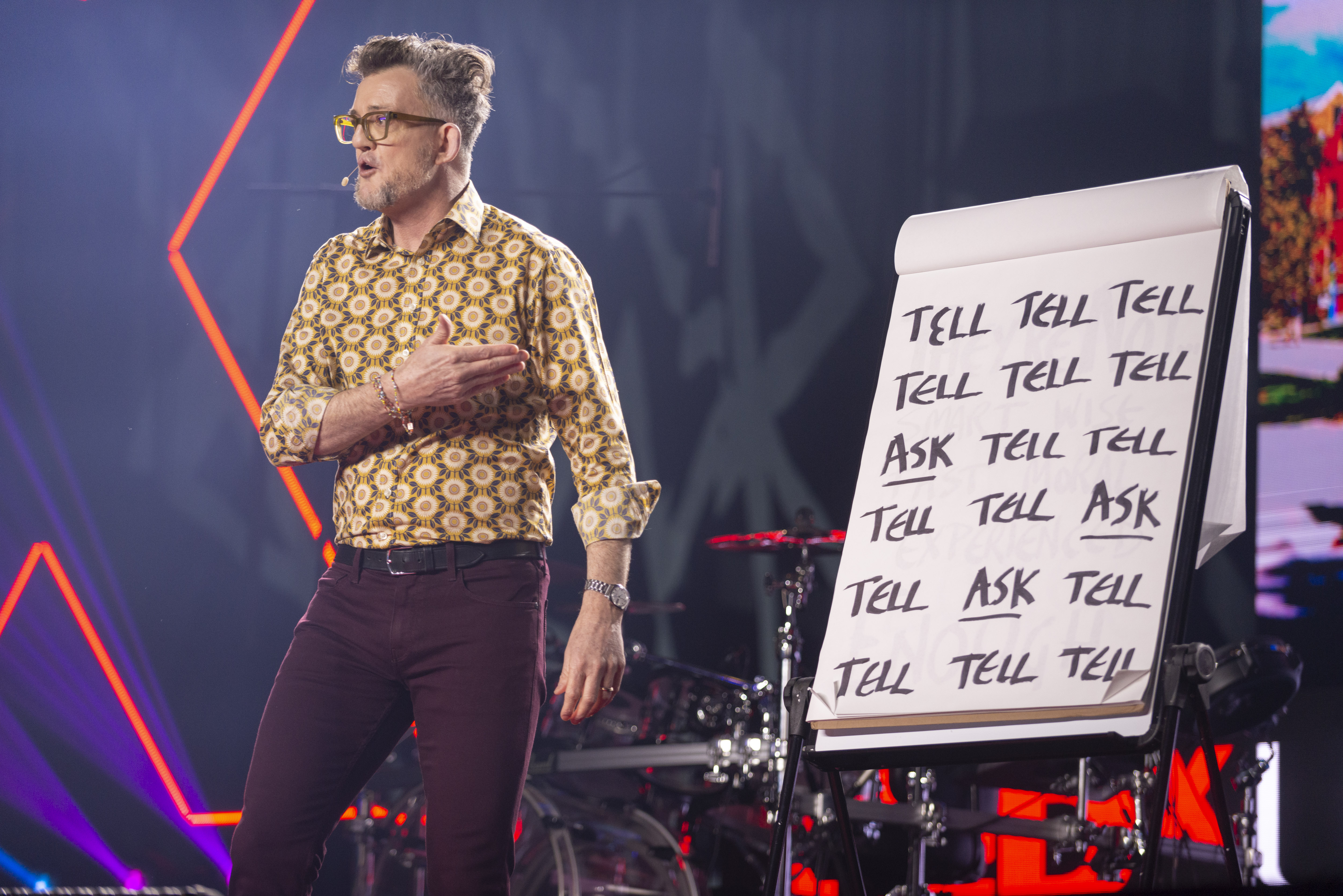 He is a compelling speaker and facilitator, combining practicality, humour, and an unprecedented degree of engagement with the audience. He’s spoken on stages and screens around the world in front of crowds ranging from ten to ten thousand. His TEDx talk has been watch by hundreds of thousands of people. (Learn more at MBS.works.)

En route to today — and these are essential parts of his origin story — Bungay Stanier knocked himself unconscious as a labourer by hitting himself in the head with a shovel, mastered stagecraft at law school by appearing in a skit called Synchronized Nude Male Modelling, and his first paid piece of writing was a Harlequin Romance-esque story involving a misdelivered letter … and called The Male Delivery. 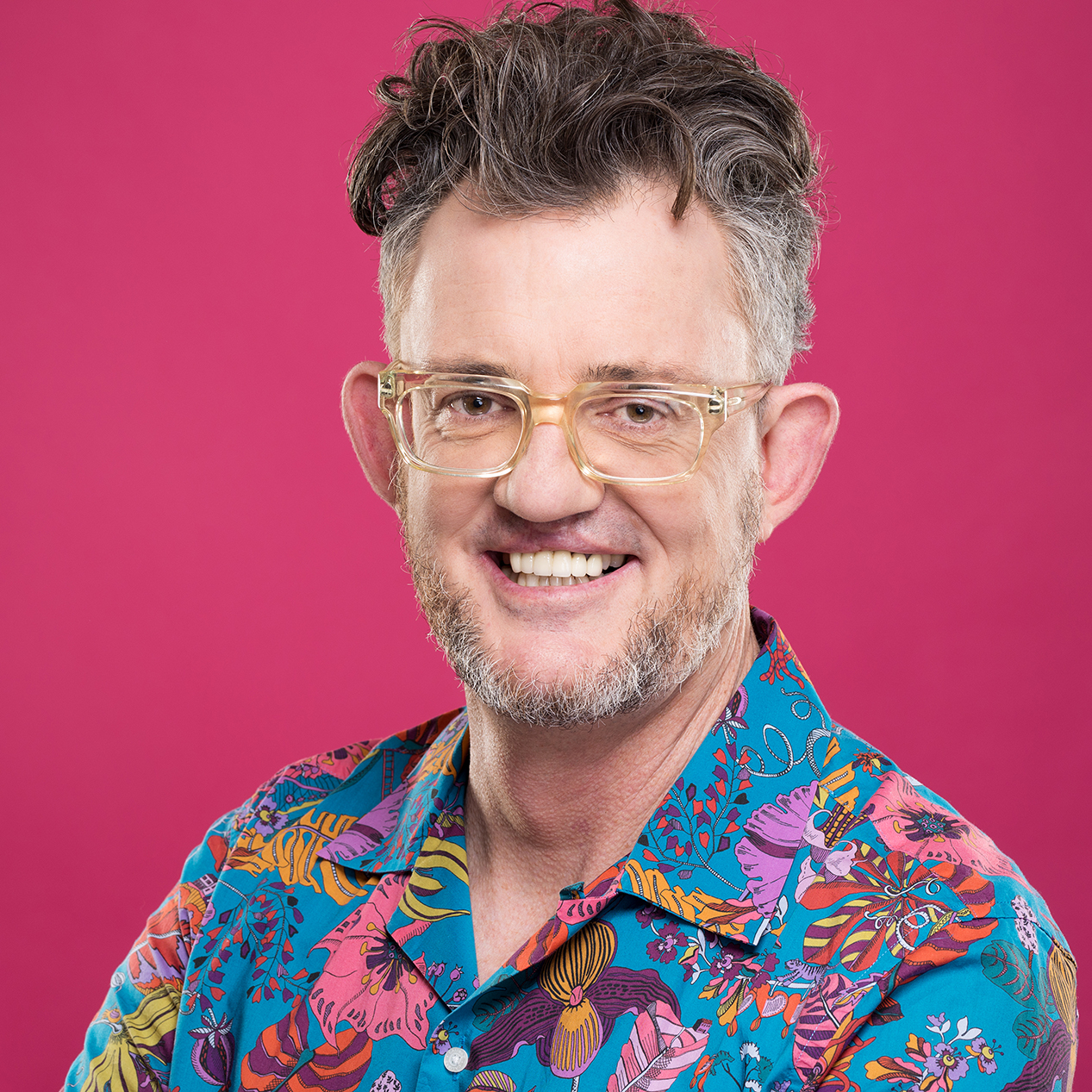