Janel L. Forde is the director of the Illinois Department of Central Management Services (CMS). CMS is the operational engine enabling the State of Illinois’s more than 80 agencies, boards and commissions to deliver efficient, reliable services to all Illinois residents. She was appointed to this role in January 2019 by Governor JB Pritzker and confirmed in 2020.

At CMS, Forde has focused on expanding and improving administration and operational outcomes through a program called Rapid Results. The program builds the leadership and management skills that enable state executive agencies to continuously improve service processes internally, by identifying and eliminating waste and building service value to the end customer. Rapid Results, to date, has trained more than 2,400 state employees in 35 agencies. These agencies together have identified and eliminated unnecessary costs totaling some $14 million each year, while capturing and reallocating more than 800,000 hours of previously wasted time, annually. Prior to her CMS leadership appointment, Ms. Forde served in several leadership roles for the City of Chicago, most recently as chief operating officer under Mayor Rahm Emanuel. As the mayor’s lead for city operations, Forde also handled human and infrastructure investments. She also served as deputy commissioner in Chicago’s Department of Fleet and Facility Management, overseeing the procurement and management of energy-related commodities, and leading the city's fleet- and facility-related performance improvement activities.

Earlier in her career, Forde focused her leadership skills on primary and secondary education, first as a director, in the Office of the CEO for Chicago Public Schools (CPS), the nation’s third largest school district. At CPS, she helped lead its Office of New Schools, overseeing accountability for 100-plus charter and contract schools. Later, she served as chief operating officer for the Illinois State Board of Education, where she oversaw human resources and labor relations, information technology, and facility management at the agency responsible for 850+ school districts and 400+ full-time employees.

Before entering the public sector, Forde worked as a consultant in the Boston Consulting Group’s Chicago office, where she specialized in the financial services and operations sectors. Originally an East Coast native, she worked in marketing and business development at American Express, and as a consultant with Roland Berger Strategy Consultants, all in New York. She previously served on the boards of the Chicago Metropolitan Agency for Planning and Continuum of Care. In 2020, she was named the National Association of State Chief Administrator’s Walton Leadership Award recipient as well one of Ariel Investments/WVON’s Chicago’s 40 Game Changers. She holds an MBA from Stanford University’s Graduate School of Business, where she became a Toigo Fellow, and a bachelor's degree in economics with a dual concentration in marketing and management from The Wharton School, University of Pennsylvania. Forde lives in Chicago and enjoys traveling, baking and all types of arts and crafts. 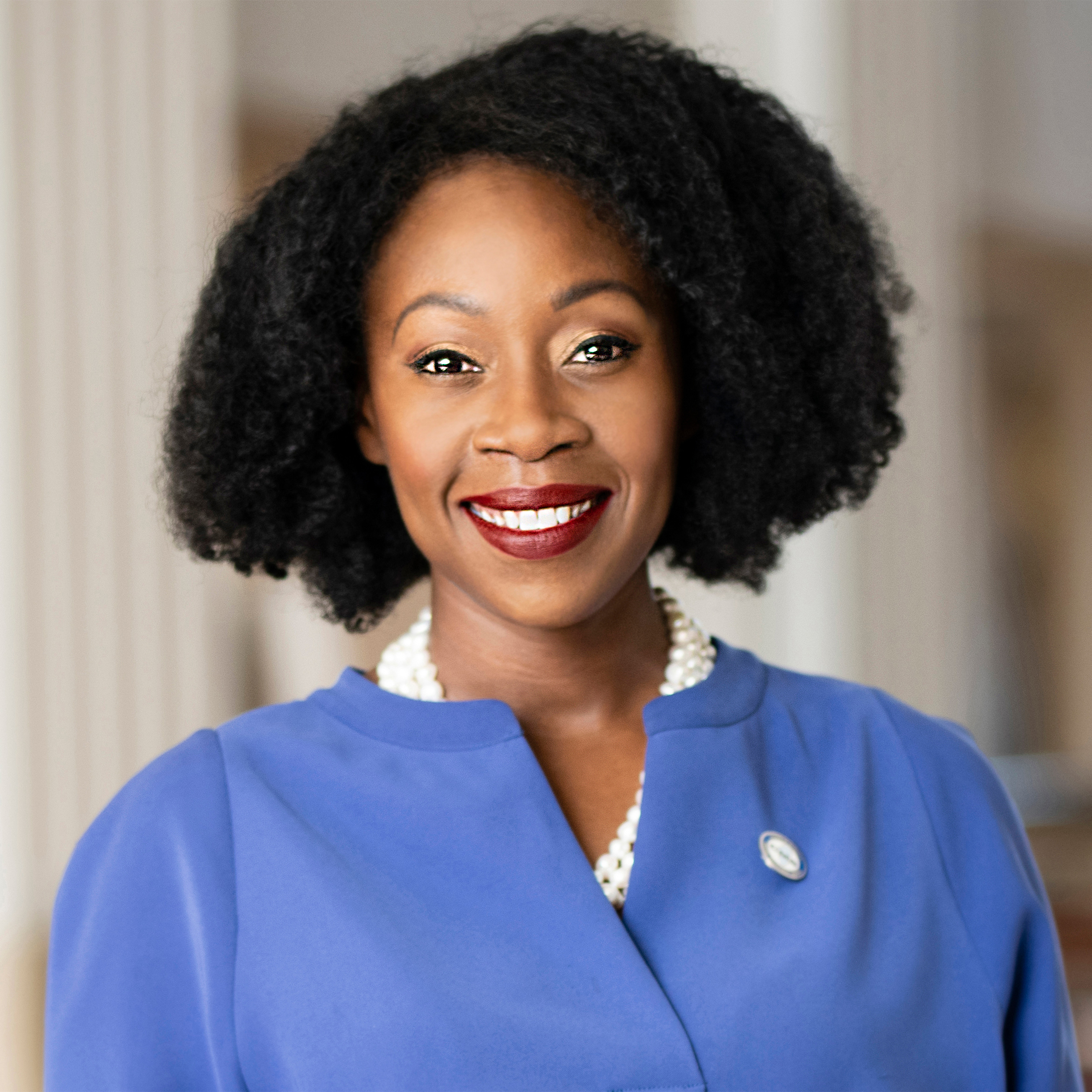