The process of leadership

Join Ed Smith, president & CEO of SMTC Corporation, as he takes you through his leadership journey and shares the playbook that breeds success.

As president and chief executive officer of SMTC Corporation, Ed Smith is focused on positioning the company for long-term profitable growth and ensuring the success of SMTC’s customers around the world. He is a seasoned and successful executive with more than 25 years experience in electronic manufacturing services (EMS) industry and the electronic components distribution industry. Prior to joining SMTC he served as president of Avnet Inc., for seven years and held various other senior positions since 1994. Smith served, as president and chief executive officer of SMTEK International Inc., from 2002 to 2004, a tier II manufacturer in the EMS industry. He also has extensive experience while serving on a number of boards as a director.

A New York City native, Smith started the We Will Never Forget Foundation in 2001, following the terrorist attacks on the United States. In the ensuing decades, the foundation has raised over $1 million for struggling military veterans, disabled veterans, their families, select children’s causes, college scholarships and for the benefit of others who may have been adversely affected by the war against terrorism.

SMTC is a global EMS corporation. It was a turnaround candidate when Smith and his leadership team joined the company. They have expanded into key markets of defense/aerospace and other highly regulated markets. The topline sales of $136 million grew organically to $216 million in the first fiscal year. SMTC is currently a $400 million EMS provider.

SMTC Corporation was founded in 1985, and has facilities in the United States, Mexico, China and Canada. Services extend over the entire electronic product life cycle from the development and introduction of new products through to the growth, maturity and end-of-life phases. SMTC offers fully integrated contract manufacturing services with a distinctive approach to global original equipment manufacturers (OEMs) and emerging technology companies. smtc.com 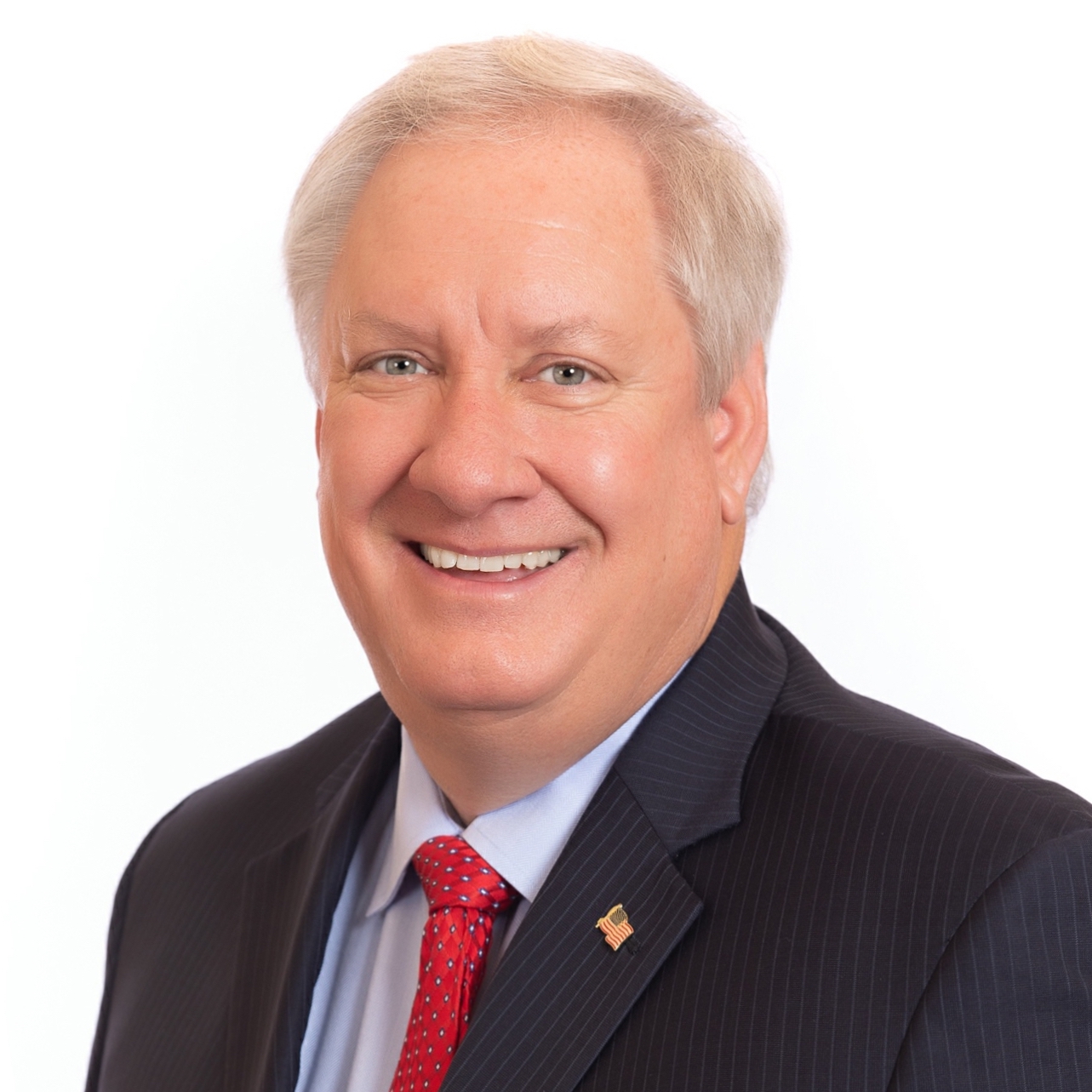