City of San Diego reins in costs and streamlines efficiencies

This article originally appeared in the Summer 2018 issue of Target magazine.

A focus on operational excellence brings innovation to municipal government

The mere mention of San Diego conjures up images of sun and surf. After all, San Diego is among the top five leisure destinations in the U.S. Yet, for the City of San Diego, there’s always the business at hand. Caring for its residents and visitors is chief among its priorities and, like all business operations, efficiency is top of mind. 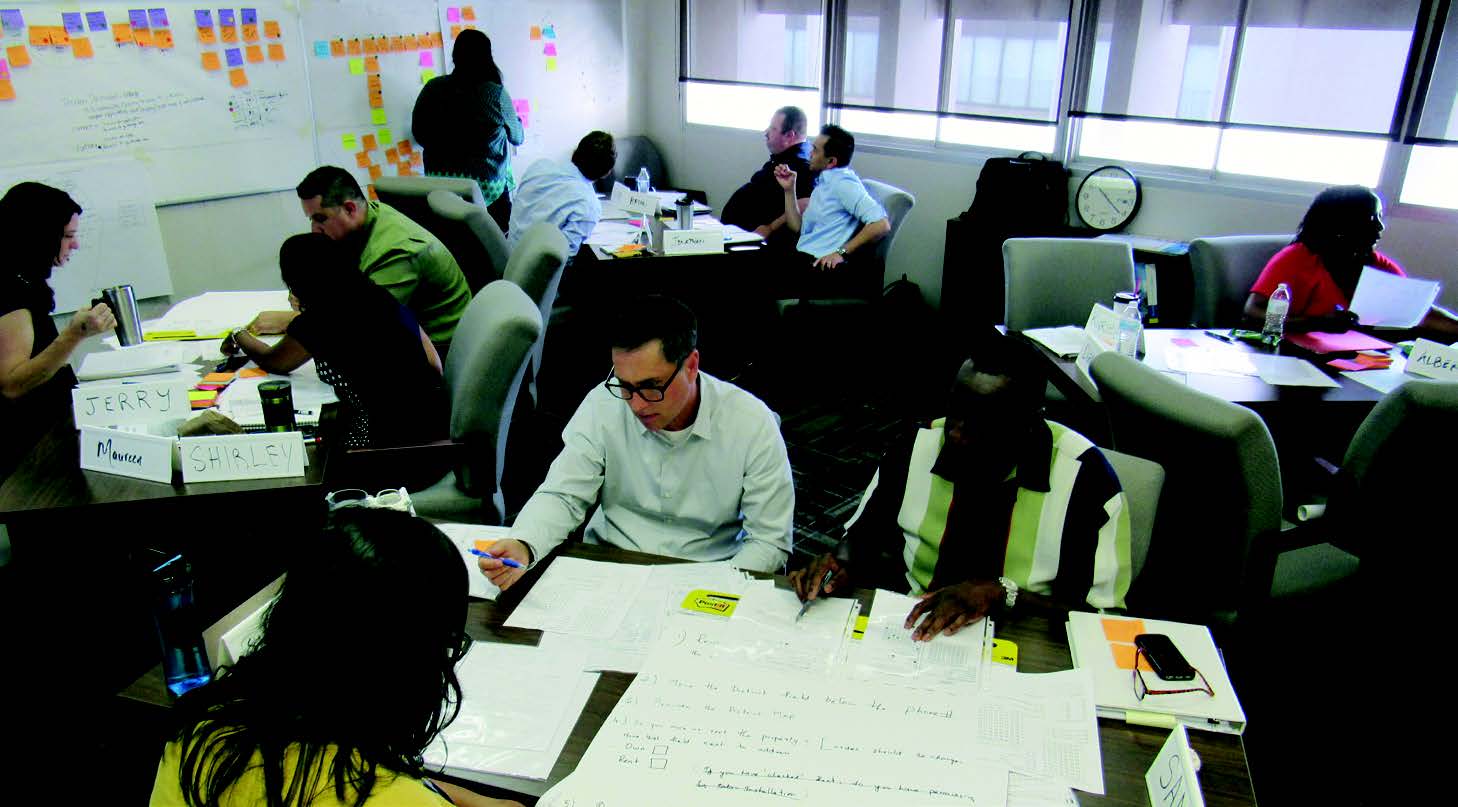 The City of San Diego has a $3.3 billion operating budget and employs approximately 11,000 employees. The city operates on a set of core values, including integrity, service, people and excellence. With a focus on these principles and a desire to improve efficiency, the city’s Performance and Analytics department launched the Operational Excellence (OpEx) Academy in 2017. The program was built on the tools and methodology of Lean Six Sigma to train city employees on how to improve their work processes by eliminating waste, basing decisions on data and delivering better value to customers.

“We did a customer satisfaction survey a few years ago to gauge our residents’ perception of how we were doing business. The survey indicated that only 34 percent of our residents were satisfied with the value they received for their tax dollars, so we immediately wanted to make things better. That sentiment gets right to the heart of why Mayor Kevin Faulconer created our team in the first place—to improve the way we do business,” said Jeremy Culuko, the City of San Diego’s Operational Excellence program coordinator.

“People may not know this, but beyond the beaches and the bays, San Diego’s economy is driven by the innovation sector with our hi-tech, biotech and research institutions,” he added. “Mayor Faulconer wanted to demonstrate that our workforce can be as innovative as the people we represent in San Diego. Government and innovation are not typically used in the same sentence, and we’re not used to being measured—we set out to change all that.”

With an emphasis on empowering employees and elected officials through improved transparency, efficiency, innovation and accountability, OpEx Academy encourages employees to question traditional perspectives, challenge the status quo and develop a data-savvy community. The program is an extension of a similar effort launched in 2015, known as San Diego Works. That program originated when 500 city employees submitted ideas for efficiency and cost-cutting. The city implemented 262 of those ideas, reaping an estimated savings of nearly $7 million over five years. The program reduced the cost of office supplies and overtime pay for maintenance workers at city pools, and improved trash routes. 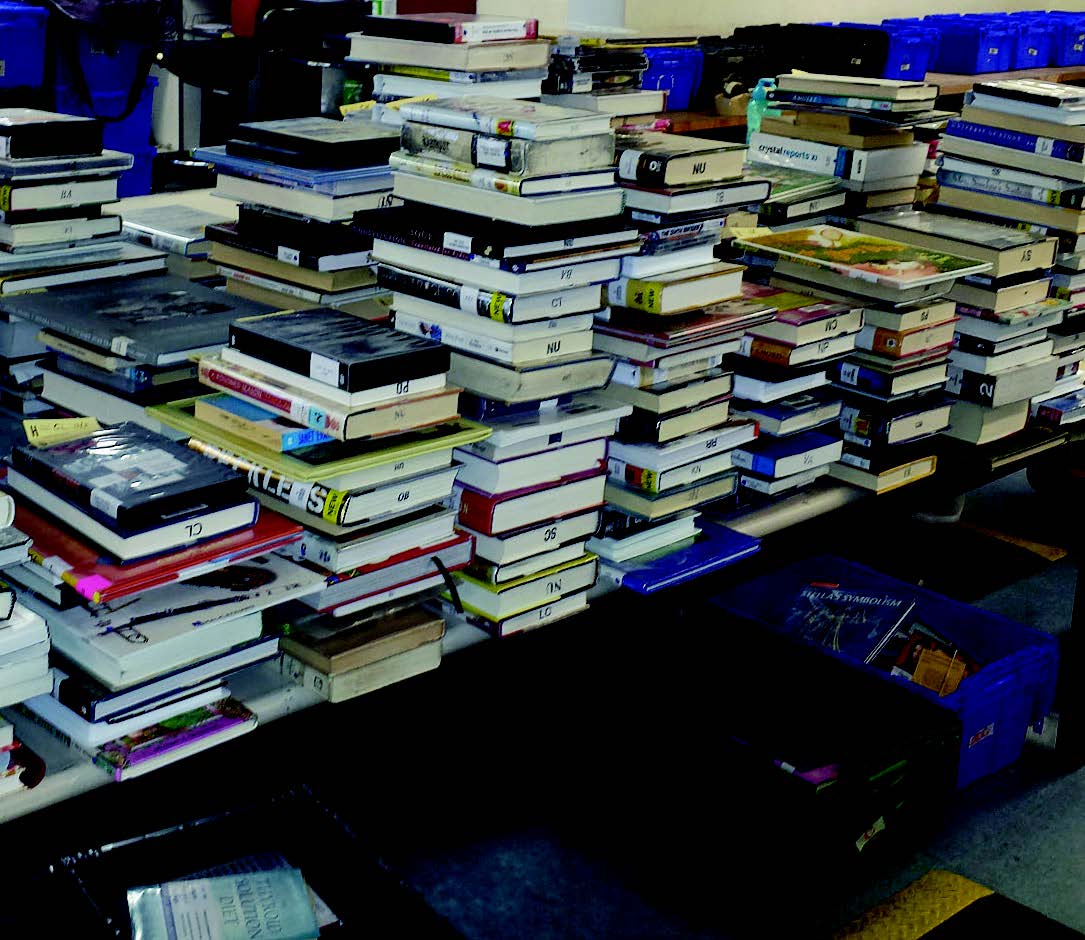 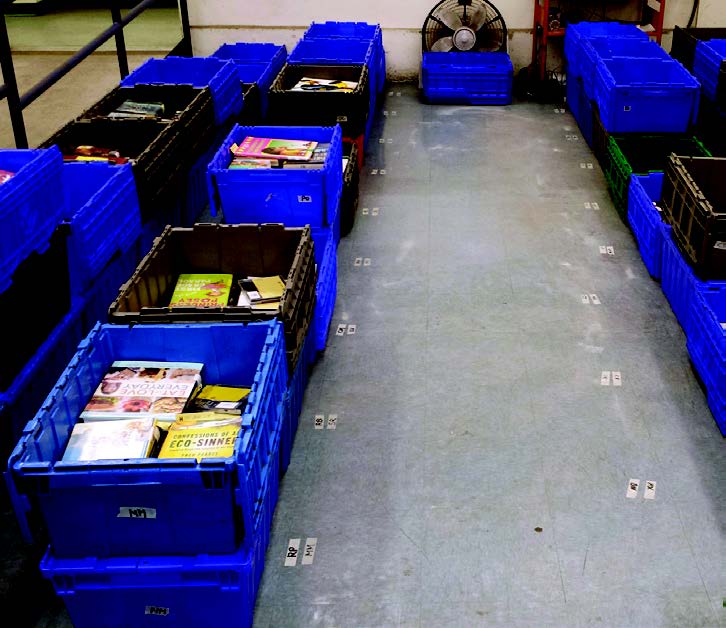 Before and After: The original library material sorting process (top) required staff to sort material into stacks prior to moving the stacks to branch library specific totes. With the new simpler and speedier process (bottom), the staff sorts the material directly into the totes.

OpEx Academy provides specific classroom training, mentorship for course graduates, ongoing education and continuing facilitation services for larger innovation projects. According to Culuko, the city built the OpEx program from the proven principles of Lean Six Sigma, as well as lessons learned from other municipalities that have built and benefitted from similar programs. The City of Denver provided San Diego with considerable insight and inspiration.

With local governments under increased pressure to expand services without new resources, OpEx Academy encourages city employees to use limited resources more creatively and effectively. By learning lean methodologies that employees can apply to their daily work environments, the city can enhance its delivery of services to San Diego residents, visitors and businesses. To date, the OpEx Academy has positively impacted everything from streetlight repairs to emergency call processing times.

OpEx Academy training begins with enrollment in one of three classes. The twohour Champion class provides a concise introduction to process improvement methodologies for employees who have been identified as leaders of organizational change and who are expected to promote and support the initiative. It covers the foundations of the lean approach and the resources employees will need to successfully implement lean projects. The city’s entire executive management team has graduated from the Champion course.

“As a city, we often find that we’ve been doing things the same way for a really long time,” Culuko said. “The purpose of these classes is to change the mindset on how to adapt to changing times and prepare our city for the future. These classes empower employees to be more innovative and think outside the box.”

That outside-the-box thinking has led to small improvements, such as de-cluttering storage facilities—literally throwing away old typewriters—and changing the way books are sorted at the city’s libraries. 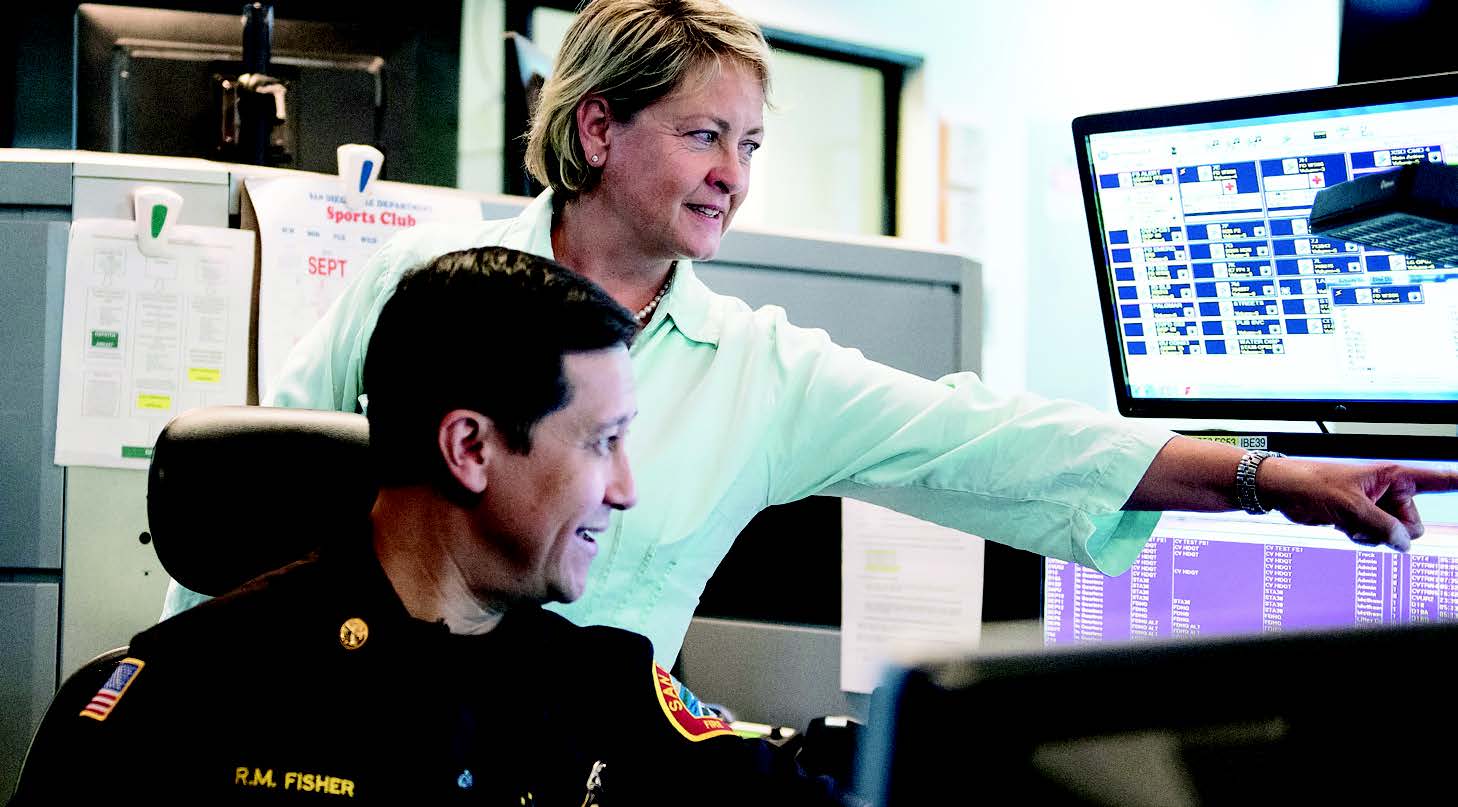 In another example of improved efficiency, the city’s Parks and Recreation Department streamlined the player age verification process at one of its recreation centers. By developing a standard process for completing and collecting player age verification forms, the project team was able to reduce total process time by 67 percent and increase the number of players completing the process prior to the start of the season by 48 percent.

A more high-profile improvement involved the city’s efforts to shorten 911 emergency call response times. In the spring of 2016, the city was facing 911 call wait times that were significantly longer than industry standard, which threatened the provision of public safety services.

The city leveraged Define, Measure, Analyze, Improve and Control (DMAIC) methodology to address the problem. It made numerous improvements, including implementing protocols that expedite call transfers to other agencies, such as Fire-Rescue; enhancing working conditions that allow dispatchers to better monitor call waiting status and improve computer screen visibility; deploying technology and standardized recordings to better route non emergency calls and provide answers to frequently asked questions, thus freeing up dispatchers to answer 911 calls; piloting a new shift schedule to provide better call coverage at the busiest times; and releasing a public service announcement video to remind San Diegans to only dial 911 in life-threatening emergencies, not to hang up when calling 911 and to lock cell phone screens to reduce pocket dials.

Diana Fuentes, a program coordinator with the City Clerk’s Office, presents her group’s Passport Services Process Map to fellow OpEx Students. This process map was developed during the group’s gemba walk of the process.

In the past year, the city has trained 449 employees across its 35 departments via the OpEx Academy. Its goal is to train all 11,000 employees at a rate of about three percent annually.

“We realize it will take some time,” Culuko said. “And while we can chart actual metrics for improvement, we’ve seen intangible results. Our Program Manager, Barbara Lamb, was recently approached in an elevator by a supervisor. He told her that the change in morale and enthusiasm of his employee who went through the training was better than he expected and worth the time to send her to training.”

According to Faulconer, whose vision drove the creation of the OpEx Academy, “No idea is too big, no idea too small. The important things is for employees to ask the question ‘why?,’ not settle for just doing things the way we’ve always done them, and continuously come up with ideas that give our taxpayers the biggest bang for their buck. This mindset is the backbone of a smart city.”