From its beginning in 1911, the S&C Electric Company (S&C) has been on a quest to improve. That year, Edmund Schweitzer and Nicholas Conrad completed a two-year effort to develop the first accurate fuse device to protect newly introduced electrical systems from catching on fire. With the goal of mass-producing that product and inventing many others, S&C would succeed in making its mark in the utility industry. 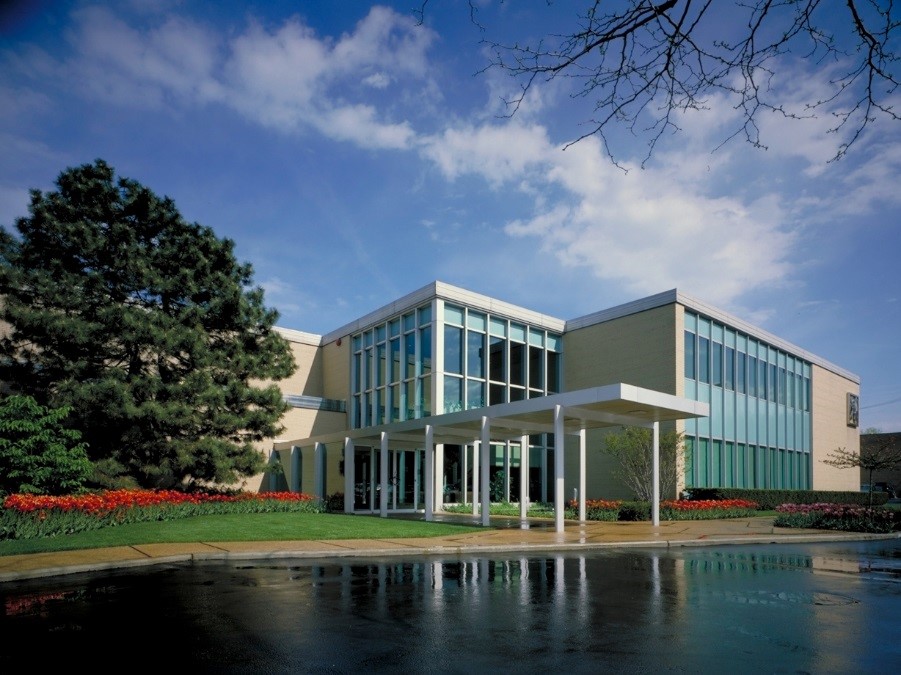 Over the next century, as it focused on inventing and introducing new products, the S&C team worked equally hard to optimize operational efficiency. In the beginning, the company invested in people and automation while also working to improve quality and profitability. In the 1990s, it actively used the lean tools that were then being introduced to the U.S.— but S&C leaders viewed them merely as good ideas to try. Upon learning about the concept of lean manufacturing in 1999, S&C leadership adopted it. The company completed an in-depth study of lean and conducted several small manufacturing projects using the concepts. With those humble beginnings, S&C embarked on what it now knows is a never-ending journey of continuous improvement—one in which lean practices are tried and then adopted or discarded based on their value to the company.

In 2008, S&C fully committed to lean management philosophy and practices. That year, it launched the Continuous Improvement Team (CIT), naming eight full-time team members dedicated to introducing and implementing lean at the company. To learn lean implementation best practices, the team visited other companies engaged in the practice, read many books and attended conferences. AME membership and the annual lean conference were found to be extremely helpful in guiding their way.

S&C’s introduction to lean followed a path similar to most of the companies they had visited. The S&C CIT started by introducing the tools and education to engage the S&C team members. The department hosted over 100 kaizen events in the first few years with varying degrees of success. Some of the tools it formally introduced included 5S, waste identification and visual management
tools, such as KPI Boards and takt time clocks. In addition, the CIT reached hundreds of team members through a Lean 101 training course, which taught concepts such as single-piece flow, standardized work and total productive maintenance (TPM).

Lessons from a lean journey

Depending on which year it begins counting, S&C has spent between 10 to nearly 20 years on its lean journey. The critical lesson company leaders learned in this process is that lean is not a one-size fits-all, plug-and-play strategy. Instead, every company must tailor lean to suit its culture and work practices. As its lean journey progressed, S&C periodically re-evaluated how it leveraged lean. It kept the lean practices that were found to be essential and focused less on those that were not.
S&C continues to use some lean tools and practices introduced to the company decades ago, such as setup reduction, smaller batch sizes and right-sizing tools. Meanwhile, though it still leverages its 5S and idea program, those practices no longer require the focus they did early in the journey. Also, the company no longer requires team members to take Lean 101, though it continues to teach basic and advanced problem-solving. Also, though S&C has implemented lean practices throughout its production facilities and offices, it does do not mandate that every department adopt every practice.

Looking back on 10 years of implementing formal lean management at S&C, company leaders understand the company will be on its journey for many years to come. Still, in its pursuit of world-class lean performance, S&C leadership realizes how much improvement it has enjoyed. In the beginning, S&C leadership aimed to do it all—to be just like Toyota; to be perfect. It took some time, but they eventually realized that what Toyota had achieved over generations also was a product of continual experimentation. They know perfection is unattainable, but that the need to strive for perfection is never-ending.

As S&C traveled on its journey, the company refined its goals and tactics. The leadership formalized and named its approach, calling it the S&C Lean Performance System (LPS). Company leadership realized that being lean is much more than merely identifying and trying to eliminate waste. Also, they understood that lean practices could not be forced into place; they had to nurture their adoption as part of a culture change.

As time passed and S&C supported, trained and improved its LPS tools, the leadership came to realize that the lean philosophy and practices are simple but very hard to adopt consistently. However, S&C continued to grow, as did its workforce. New employees typically accepted the LPS, since they did not know a time before it existed. As S&C leaders saw people making LPS “the way S&C operates,” they knew that the lean philosophy had become part of the company’s culture. Significantly, the respect for employees and the work they perform is genuine; employees feel that company leaders care about them. Though S&C had always respected its employees before LPS, it now extends that respect to the role and value they bring to the company, not only to the individual as a person.

S&C continues to experiment. Most recently, the company adopted new problem-solving tools that are being widely used by team members across the enterprise at all levels. After testing many different methods, the company formalized its training on the Four- Step Method using Plan, Do, Check, Act (PDCA) and A3-type formatting. Company leadership preferred these problem-solving methods over others because they were easy to teach to the workforce.

In only a few years, S&C has amassed an A3 library with over 1,000 completed projects, and many S&C employees can speak the language of problem-solving and actively participate on problem solving teams. PDCA is now widely accepted by leadership as a best practice.

When S&C served as a tour site for the 2012 AME International Conference, it was only beginning to learn about lean. Its leaders were proud to show-off early improvements to the attendees, though the gains then mostly were of the low hanging-fruit variety. The S&C tours (it offered two) were rated No. 1 and No. 2 for the conference, which provided the company with great confidence that it was doing things right.

S&C is honored to again serve as a tour site at AME Chicago 2019, to help others plot their lean journey just as other companies have helped S&C. Sharing S&C’s lean journey with visitors is an opportunity for everyone involved. For S&C, it serves as a moment of reflection as we chart the future path of our lean journey. Also, S&C leaders look forward to the insights and advice the participants will share. Visitors taking the tour will have an opportunity to see mature lean practices in action, to ask questions and benchmark their company’s progress.
Because that’s how a 108-year-old company—or any company—successfully adopts lean thinking and management: It does not follow another company’s approach. Instead, progress is made by benchmarking the best practices of other companies, by respecting and engaging employees, and tailoring the lean philosophy and tools to fit the company’s culture.

S&C Electric Company, a global provider of equipment and services for electric power systems based in Chicago, designs and manufactures switching, protection, and control products for electric power transmission and distribution. It has offices in the U.S., Mexico, Canada, Brazil, the U.K. and Australia. S&C works closely with its electric utility customers to understand their business challenges—then innovates new solutions to address them. Additionally, S&C offers a wide range of engineering, laboratory, testing and field services for electric utilities and commercial and industrial power systems. www.sandc.com.

Bob Dempsey is a senior engineer for manufacturing engineering at the S&C Electric Company in Chicago, Illinois. At S&C for 23-years, in 2008, he helped lead the creation of the company’s first dedicated Continuous Improvement Department. Dempsey also serves as the AME Midwestern Region President, is on the AME National Board of Directors and is an AME Excellence Award Assessor. This article originally appeared in the Fall issue of Target magazine.